In an ever more digital age, people tune into streaming services that are being used for keeping up with practically everything, slowly forcing classic TV cable into a well-deserved retirement.

In general, streaming is used to keep up with one’s favorite sports, music, gaming, live streams of all sorts, TV shows, movies and more. Moreso than nearly any other fanbase, sports fans are meticulous about keeping up with every single game.

After all, missing a single game means turning a blind eye to a potentially large development in the tournament and not knowing how your favorite team got kicked out or reached a certain milestone is nothing but disappointing. To help you keep up with your favorite games, we have compiled a list of the top NFL streaming Services.

Hulu is not only one of the best options for NFL fans as it covers networks like CBS, ESPN, FOX, NBC, NFL, as well as the NFL RedZone channel. Top that with the recently-added bonuses of having unlimited free DVR and the Disney+ collection as well as all of Hulu’s shows, movies and sitcoms, and you’ve got yourself a winning recipe for entertainment. Its plans range from $70-75.

FuboTV offers more sports channels than the majority of TV providers at a staggering count of 50 channels. All of FuboTV’s plans include ESPN, NFL Network, FOX, CBS and NBC. This way you can catch both Monday night football on ESPN and Sunday night football on CBS or NBC. It is only available in the US, Canada and Spain, so maybe look for other options if you are not from those regions. It offers plans from $33-100. It is certainly the best option for betting enthusiasts and people seeking trustworthy bookies to bet on NFL games, as it offers the widest selection of sports channels.

DirectTV gives you access to 22 sports channels which include NFL Network, NBA TV and MLB Network. It is on the pricier side, as you need to spend $105 to get all of the aforementioned 22 channels, however for some viewers, their $80 subscription might be enough given how it grants you access to 14 sports channels and a total of 105 channels. It is safe to say this is a better option for people who would prefer a large selection that goes beyond the main sports channels.

Sling TV offers something called orange and blue plans with ESPN channels on the orange and NFL network and NBC on the blue. For the best value, you should look at the Orange + Blue plan which will run you $50 per month for complete NFL coverage. It does, however, lack ABC and CBS. It also offers a certain customization plan where you can pay an extra $10 per month and stream beIN Sports, ESPN U, Golf Channel, MLB network, NBA TV and NHL network. 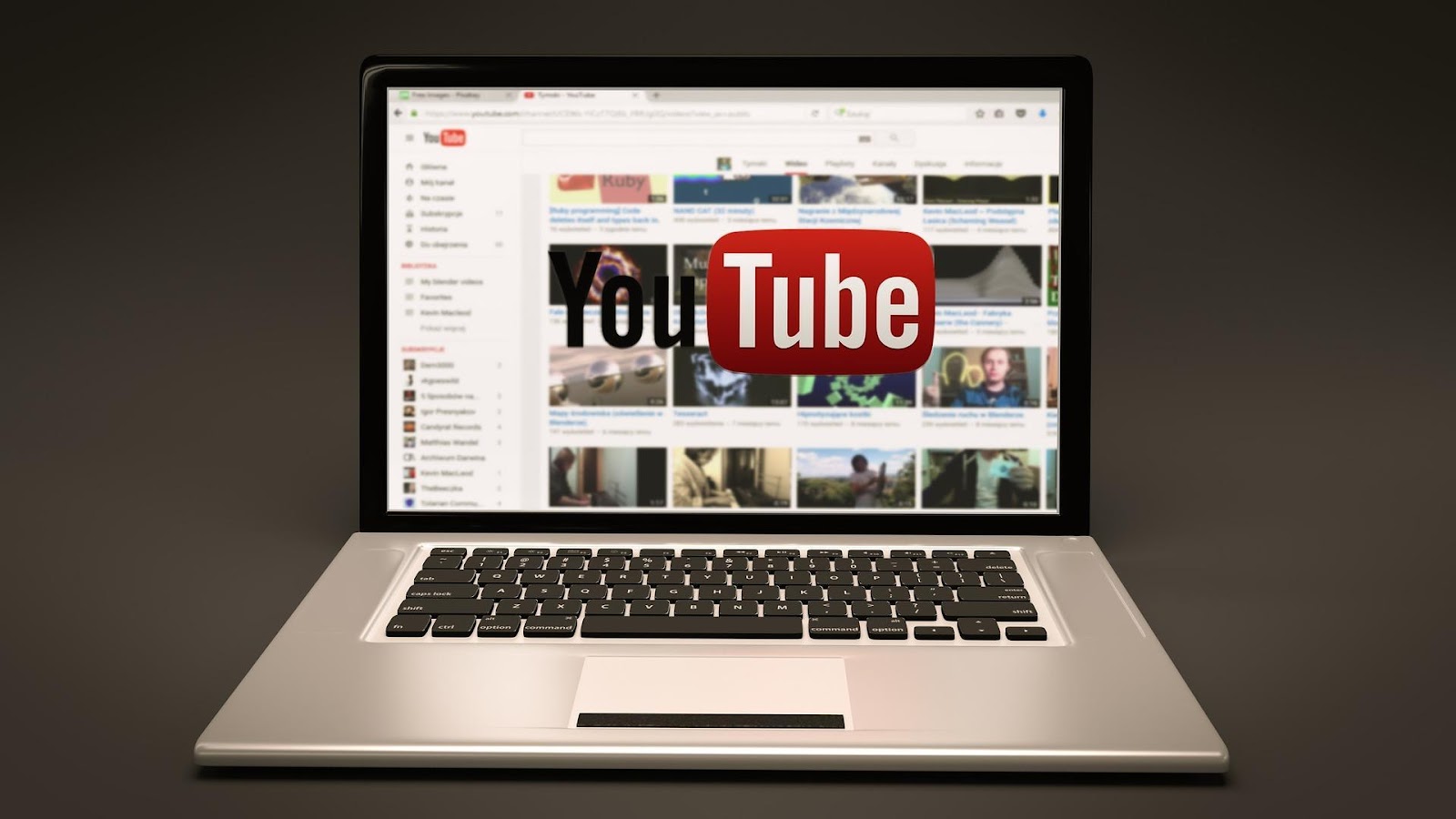 As far as Youtube TV’s NFL coverage goes, it has CBS, FOX, ESPN, NBC and NFL network in its lineup. There is also NFL Redzone, although you need to pay $10.99 per month for a sports add-on. By far the best feature of Youtube TV is the revolutionary DVR function with unlimited cloud storage at 1080p. There is also the 4K plus addon, which allows you to stream certain live channels in 4K and stream from an unlimited number of devices at home.

From this overview it can be clearly seen that certain options largely depend on what you are looking for. Youtube is a better option for people who wish to record their games, while DirectTV is a better all around option. FuboTV covers the most sports channels, but also has the most varied package prices, while something like Sling TV allows for a more customized user experience. In this brief overview, we have hopefully helped you gain some insight into the specifics of which streaming service might be right for you