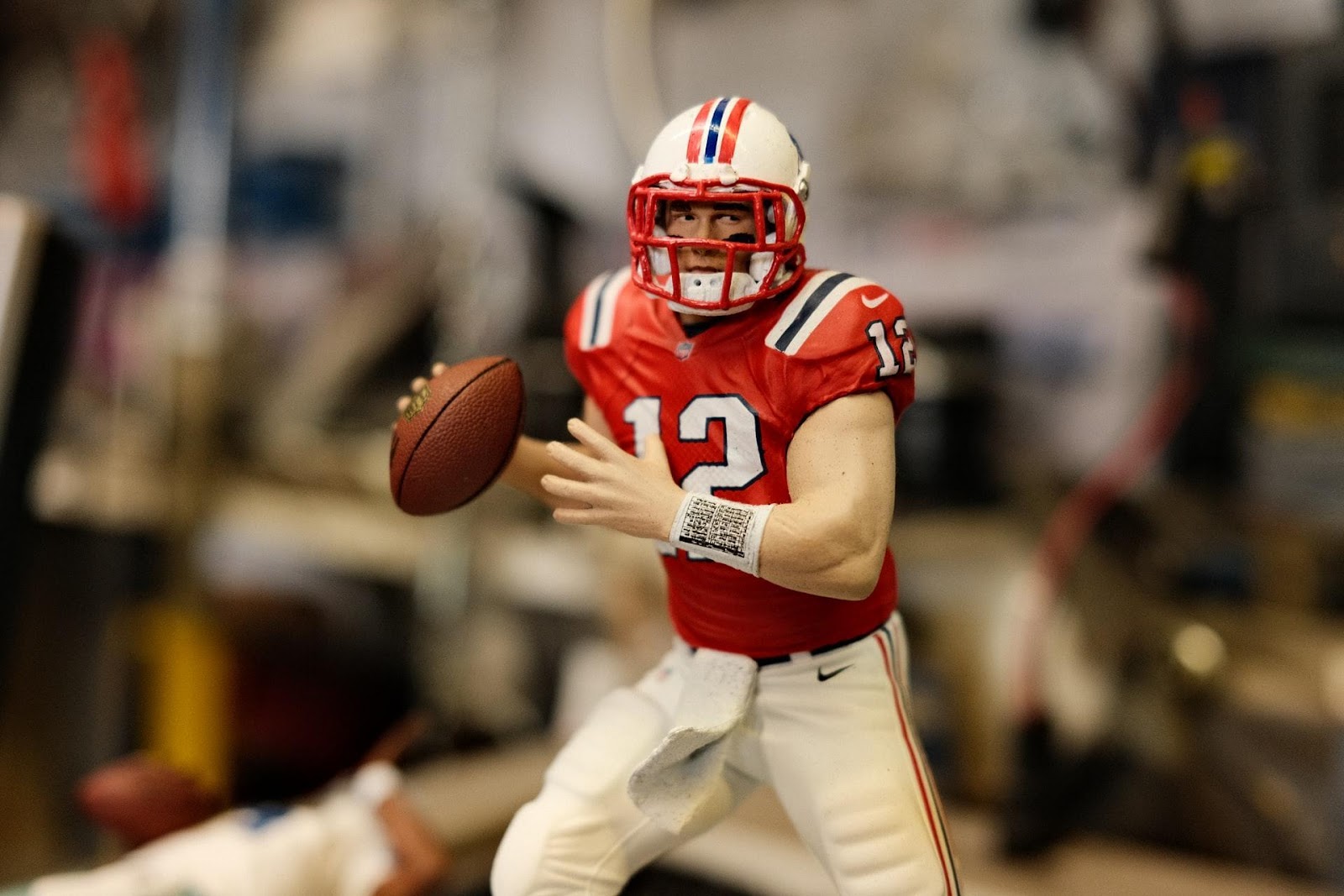 Tom Brady retired for 40 days during the 2022 NFL vacation before returning to the Bucs on the eve of free agency. His choice to come out of retirement sent shockwaves across the NFL, as Tampa Bay quickly rose to become one of the top teams in the league. Here are a few other things that resulted from Tom’s stunt.

Schedule-Makers Were Forced to Start from Scratch

When Brady announced his return, the NFL was in the middle of planning its schedule for 2022. While this increased the overall effectiveness of competitiveness throughout the NFL, it also forced schedule planners to begin the process over from the beginning.

It's simple to see why the NFL's schedule had to be rebuilt to address Brady's comeback. The seven-time Trophy Winner is among the most well-known players in the sport. His teams are consistently successful. Therefore, the NFL likes to schedule them in prime time to increase their chances of earning a notable stand-alone game.

Rearranging the schedule, Howard Katz of NFL points out, was a windfall for the NFL, as it sought to improve the NFC package. The NFC isn't very strong this season, but the Buccaneers are among the top teams in the conference. As a result, since they have Brady, they are a far more desirable prominent draw than many of the conference's other competitors.

We'll find out soon how many prime-time games Brady and the Buccaneers get. All we know so far is that Tampa will face Seattle in Germany on November 13, 2022. The NFL's initial match in Germany is scheduled for the 10th week.

No Need For a QB in the Draft for Buccaneers

There's no need to start looking for a new quarterback now that the GOAT has returned. The Buccaneers have resurfaced as NFC South favourites and Super Bowl favourites. Tampa Bay has until 2023 to replace him because, at this point, there's a chance he'll come back.

The league is obviously better when the GOAT is on the field. Whether you like him or not, Tom is a fascinating figure who elevates each match in which he participates into a major event.

Tom Should be with Fox Sports after His Final Retirement

Tom Brady's 40-day sabbatical helped him understand he was just not ready to retire. It could have also led him to plan in advance. Tom has decided on his next professional path once his playing career ends: NFL broadcaster. Brady will be a part of Fox Sports as its lead NFL analyst once he retires.

Of course, nobody really knows when that day will arrive. But as a player who broke all past longevity theories, he has provided us with a glimpse of how the world would be once he's no longer on the active roster.