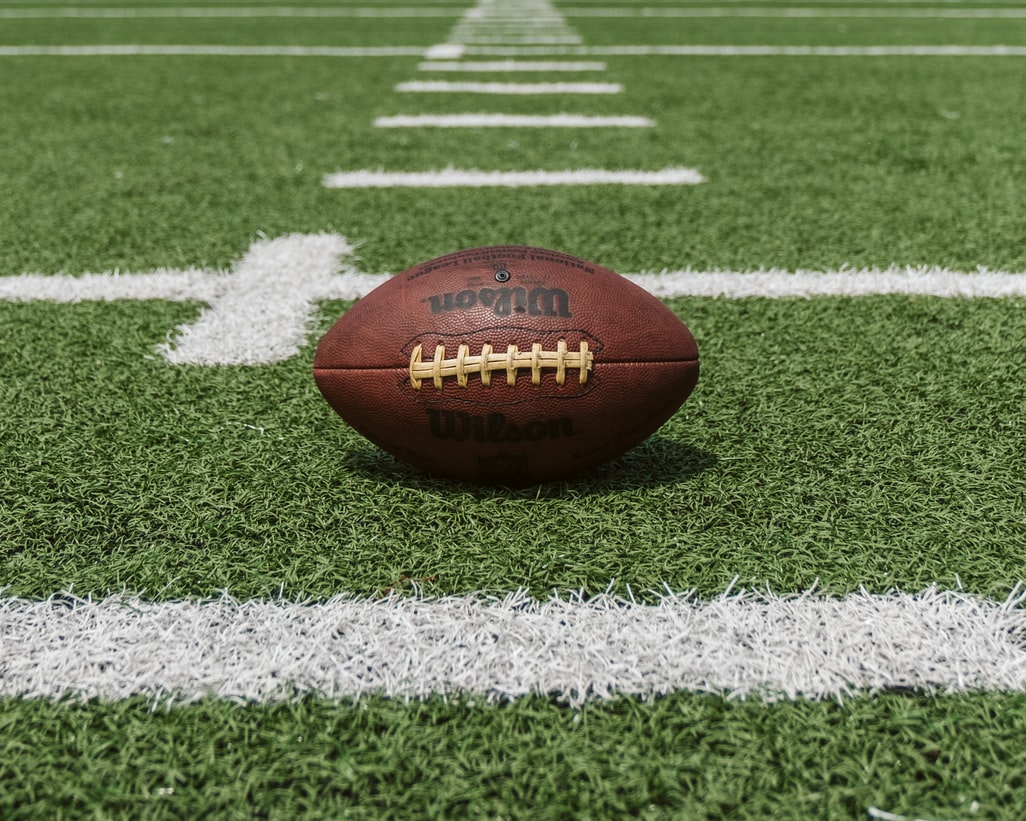 The Washington Football Team has had a strange relationship with quarterbacks. Even though the team is one of only five to have posted more than 600 victories in its over 1,000-game history, there’s been no powerhouse QB along the way.

In fact, the team’s three Super Bowl wins from the 1980s and 90s came from three different quarterbacks. In 1982, it was Joe Theismann. In 1987, it was backup Doug Williams. In 1991, it was Robert Rypien. Clearly, a strong quarterback is a prerequisite for playoff appearances and lifting the Lombardi Trophy.

In fact, a stellar quarterback is the most important aspect of the offense, which pulls every other player into focus. Consider poker hand rankings—for a royal flush to win at the table, every card must be of the highest value and in sequence. In this example, the quarterback is the ace, giving meaning and guiding the left tackle, center, and wide receiver.

At the moment, the Washington Football Team is undergoing extensive changes on the field and in executive offices. Ron Rivera is serving as head coach for his second season, while owner Dan Snyder is looking to clean up his image. But most fans have their eyes on Taylor Heinicke.

As this year’s early breakout star after replacing an injured Ryan Fitzpatrick, Heinicke’s performance as quarterback has brought to mind the greats who were once listed on Washington’s roster. Here are five of the franchise’s greatest breakthrough QBs of all time.

Typically, Sammy Baugh gets placed first on the list of greatest Washington QBs of all time. He’s there for good reason (see below), but Theismann is a bit more relevant having achieved his feats in the 1970s and 80s. Like Baugh, he spent his entire career in Washington.

For eight out of twelve seasons, Theismann was a full-time starter. Had it not been for a terrible injury in 1985, it’s likely the quarterback would’ve taken home another Super Bowl title for the team, as well as another league MVP title.

Sonny Jurgensen earns his place in second not for his record alone, but for his love of the Washington Football Team. Prior to moving to DC in 1964, Jurgensen spent ten years with the Philadelphia Eagles. He built most of his career there, but quickly became a local hero for football fans.

Though he posted his only championship with the Eagles, the majority of his accolades came with Washington. In DC, Jurgensen nabbed three Second-team All-pro nods, was named NFL passing yards leader three times, NFL passing touchdowns leader once, and the NFL passer rating leader once. After retiring, he stuck with the team where he broadcasted games on the radio until 2019. He remains active in the NFL community today. 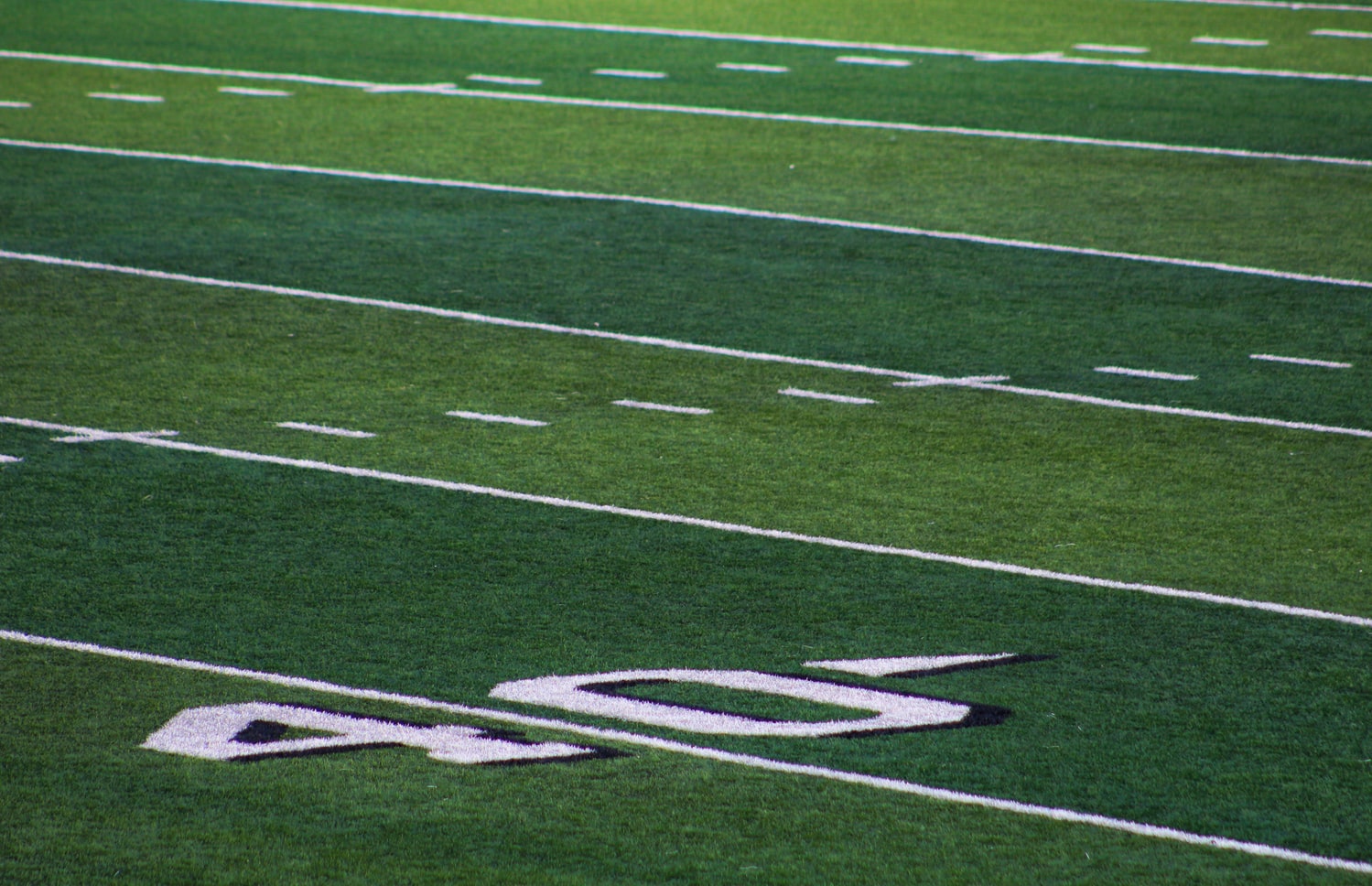 For fifteen years (1937-1952), Sammy Baugh played in Washington as a quarterback. With the Washington Football Team, Baugh managed to bring home two championships, land on the First-team and Second-team All-Pro team four times each and nab six Pro Bowl appearances.

Baugh’s list of accolades goes on and on. However, he’s most credited with evolving how football was played. In DC, Baugh became the first quarterback to adopt a drop-back style. His throwing abilities were also widely celebrated and copied.

Mark Rypien, like Doug Williams below, may not be celebrated throughout the NFL for his accomplishments as a quarterback, but Washington fans won’t forget him anytime soon. Aside from leading the team to a 1991 win against the Bills and earning himself a Super Bowl MVP title, Rypien also nabbed two Pro-Bowl appearances for his time with the Washington Football Team.

As mentioned above, Doug Williams was a surprise starter during the team’s 1987 playoff run. Despite starting only two games in the regular season, Williams didn’t appear affected by the pressure. In fact, Williams led the team to one of their most dominant championship wins with a 42-10 stomping of the Broncos.