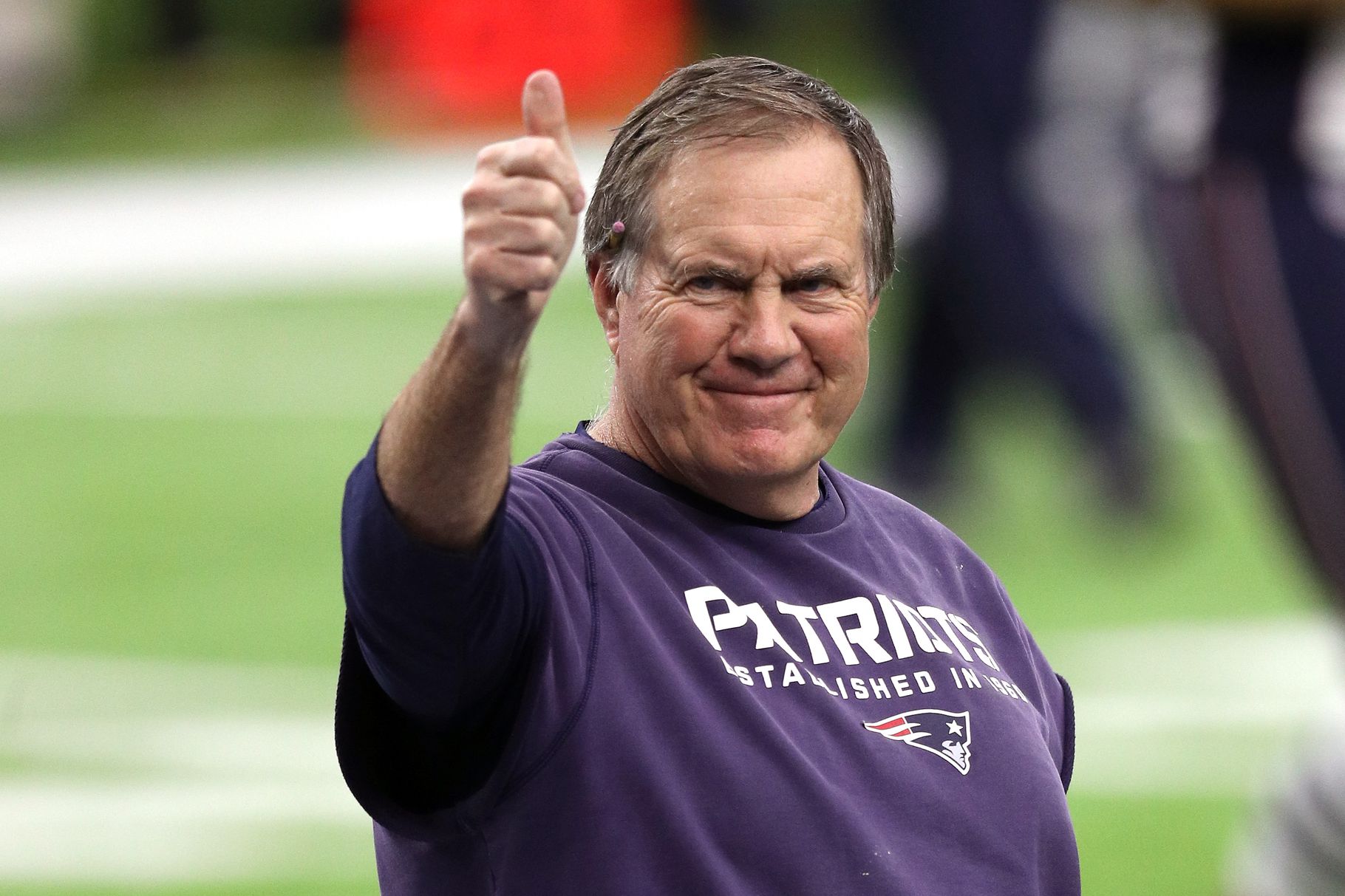 There has to be little dispute that whether it's playing the compensatory pick process like a fiddle, trading back like it's going out of style, or otherwise expertly negotiating the NFL draft game, Bill Belichick of the New England Patriots is a master. Given that we're less than a week away from the 2019 draft, now represents an ideal time to look back at what Belichick and the Patriots did in last year's draft.

In advance of the 2018 draft, the Patriots made several moves involving draft picks:

At the end of all that, their 2018 pick haul was the following:
First Round:
Pick 23
Pick 31
Second Round:
Pick 43
Pick 63
Third Round:
Pick 95
Fourth Round:
Pick 136
Fifth Round:
Pick 159
Sixth Round:
Pick 198
Pick 205
Pick 210
Seventh Round:
Pick 219
So, before the draft had even begun, Belichick had parlayed 6 picks into 8, given up Brandin Cooks, and picked up Patterson, McCourty, and Shelton.
Draft Day
The day of the draft, action would pick up even more dramatically. Where applicable, draft pick trades will be evaluated using the Draftek Trade Value Chart.

So, to re-cap, the Pats started the draft with 8 picks for the day, and ended the day with 9 picks in the 2018 draft and 3 picks, including 2 top picks, in the 2019 draft. Overall, the Patriots' orientation to trading picks was an interesting one, at times adhering very closely to the standardized draft value chart, and other times with the Pats appearing to lose significantly in the exchange. If any trends or imperatives can be gleaned from this limited set of data, I might offer the following observations:

This entire evaluation is particularly interesting in the context of Belichick's recent comments:

"I would say that, in general, the trades over the last several years for the most part have been, let's call them within 5 to 10 percent, pretty equitable trades," Belichick said. "So, for you to have a chart that's different than the other 31 charts isn't really that productive because now we're just arguing about which chart - ‘My chart says this. Your chart says that.' . . . I would say everybody probably uses about the same value chart. I'd say in our draft trade negotiations through the years, especially the last two or three years, there hasn't been a lot of, ‘My chart says this. Your chart says that.'

This is lying season after all, but I think what Belichick has offered is a half-truth: When he's the one seeking the trade, he indeed follows the book, because everyone else does. However, his behavior when he's in the driver's seat is a bit more illuminating: He will take picks over chart value nearly every time, unless, like with the Lions above, he recognizes that he has a particularly desperate or naive partner (in this case, his understudy Matt Patricia). It that case, he is happy to be ruthless.

Something to think about as the front office prepares for the 2019 draft, and perhaps another lens through which to evaluate any draft day transactions they execute.

For you, what is more important in draft day trades?