This has been a particularly insufferable off season when it comes to Philly fans. They've been strutting around with their moobs puffed out unintelligibly rambling about Chip's SYSTEM. Jesus Christ, shut up. It's like listening to Seahawks fans, minus the college degrees and playoff wins.

Of course the big news for the Eagles this off season was the release of DeSean Jackson, because THE SYSTEM doesn't need gangbanger distractions. And every Eagles fan on the planet immediately turns into the stalker ex-boyfriend who leaves 1,000 messages on his ex's voicemail and talks about what a bitch she is on Facebook.

There was the initial breakup, which none of them wanted to believe. Summed up best by this guy.

Then the Eagles fans tried to reason their way through it. "Well Chip is going to do what's best for the team. And if that means Jeremy Maclin and Riley Cooper then so be it." Over the next days, Bleeding Green Nation had no less than 4,000 articles about DeSean Jackson. It was embarrassing really.

Then they decided DeSean Jackson was OJ Simpson, and that they've always hated him.

They know deep down that their best receiver was gone and they were stuck with a pair of RGIII's legs and another guy who'd rather be on the Ferguson Police Department. And so far this year Philly's top two receivers both have less yards and catches than...Niles Paul.

The Redskins have a tough task ahead of them this week. They're facing the Chipadelphia Kelly's and his SYSTEM, led by LeSean McCoy. There are a few ways to stop McCoy. First, the Redskins could stack the box, since gratuity is automatically added to groups of eight.

But I shouldn't be so hard on McCoy. According to his baby mama, big tips have never been his thing. 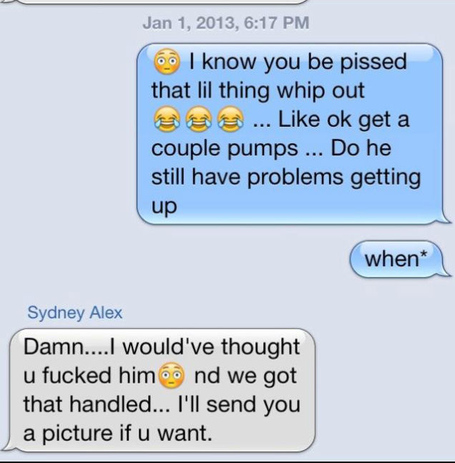 Or it's possible he wrote out $0.20 on the paper mistaking it for a child support check.

Let's Hear It From Some Of Philly's Brightest!

them eagles bouta mop the redskins.. they got sumn to prove to Desean

We play the redskins Sunday, might beat them losers by 50. #PHILADELPHIA #EAGLES

The #BirdGang is here and going nowhere so eat a dick! We'll just be here all unbeaten lookin for 3-0 Sunday! (Puts mic down). #FlyEaglesFly

@fcoxx_91 been flat out DOMINANT this season. That eagles front 7 is nasty!! can't wait to squash Kurt Cousin like a bug #FlyEaglesFly

-Chip Kelly goes dead-eyed and licks his lips hoping that it somehow keeps Jason Hatcher off that emu of a quarterback.

-Riley Cooper nods in approval at the ref when he hears that he is "going under the hood."

-DeSean Jackson crip walks into the end zone, because why not?

-LeSean McCoy has only twice as many rushing yards as cents he leaves on tabs.

-By Monday, Eagles blogs pose the question "Should Eagles Trade a First For KURT COUSINS?"

OH! How could I forget?! 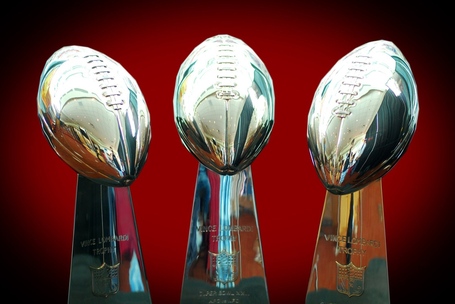 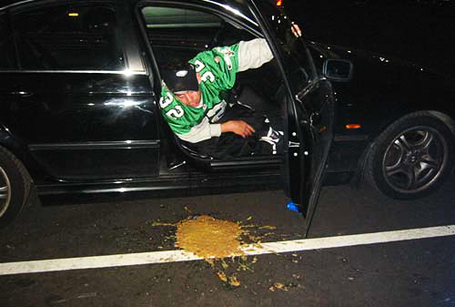