A quick film look at Lache Seastrunk in the Redskins zone running scheme.

Share All sharing options for: Hazard's Huddle: Lache Seastrunk "in the Zone" Game

One of the things I didn't expect to see at Redskins Training Camp was Silas Redd flashing more than Lache Seastrunk. I liked Silas Redd at Penn State and even at USC, but Seastrunk has electrified highlight tapes all across the internet. That's the problem with highlight tapes on the internet. There are so many more elements to a football game when you actually break it down. In Richmond, it looked like Seastrunk was just thinking too much. A little impatient or a little too patient at times, but either way, it was preventing him from shining (also doesn't help he is working behind the 4th-5th string O-line). While the Redskins first depth chart is not the "bible," Gruden hasn't held much back from the media like Mike Shanahan did. So when Seastrunk was listed as the SIXTH (or dead last, however you want to look at it) RB, you can tell Seastrunk was put on notice. It appeared he was on the outside looking in. . . .until Thursday night. When the lights came on, Seastrunk delivered. Let's take a look at him in the Redskins basic zone run game. 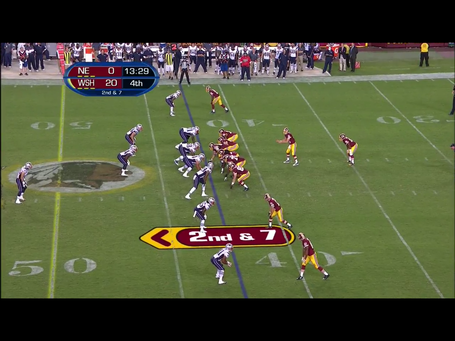 Pistol Left (TE is the strength). 11 Personnel. This is a zone right with Lache Seastrunk in the backfield. 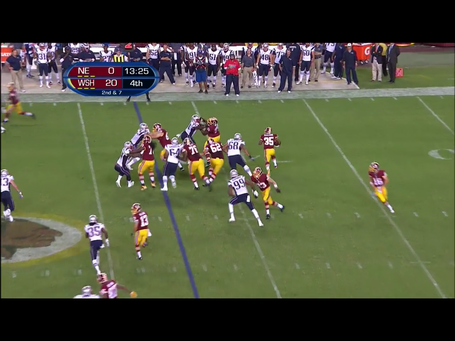 Maurice Hurt, while getting pushed back and not showing much of a base, is working on sealing the edge so Seastrunk can get to the outside. 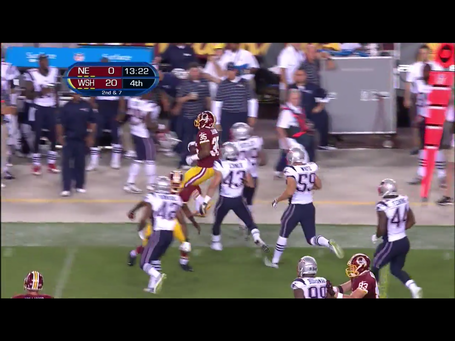 Lache is able to use his speed to get around the edge and take it up the sideline for a first down. 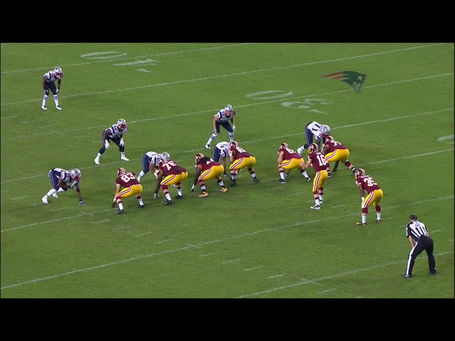 Pistol Left.  11 Personnel. This is another zone right. 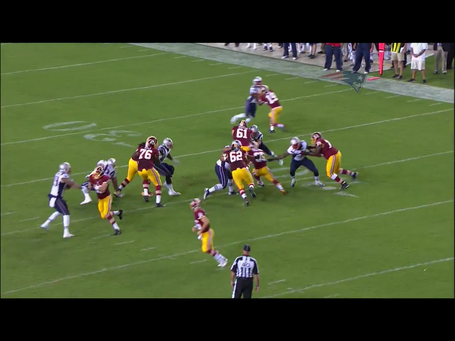 Maurice Hurt may have gotten away with a hold here but the DE was originally on the outside and Seastrunk makes a definitive cut inside the OT. 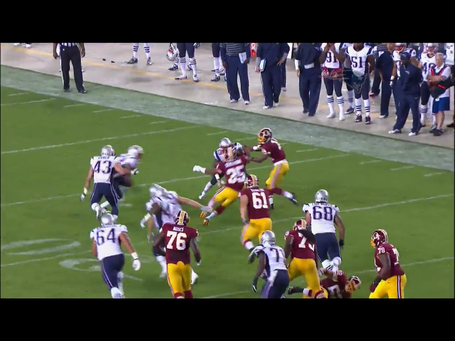 Seastrunk gets to the 3rd level and with a safety bearing down on him, makes an extremely athletic jump cut to the outside of Rashad Ross which makes the safety’s angle look terrible. 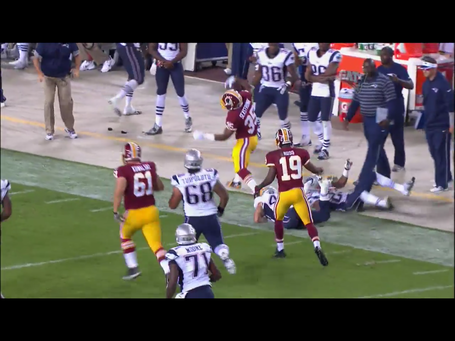 Seastrunk takes it all the way up the sideline for a big gain. (Editor’s note: Rashad Ross did a great job blocking on this play.) 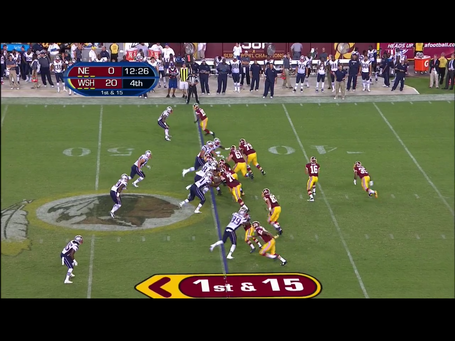 Pistol. This time they flex Ted Bolser out into tight Trips with the two other WRs to the left. Still 11 personnel. Still Zone right. 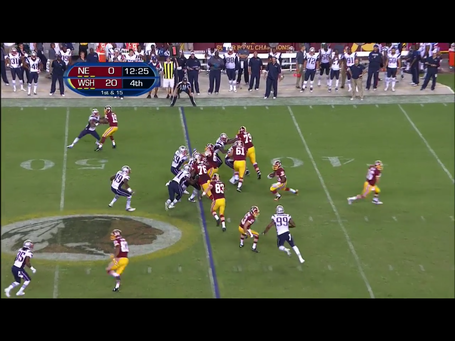 Because of the two previous plays, the Patriots over-pursue the flow of the play. Seastrunk is very quick to identify the cutback lane. 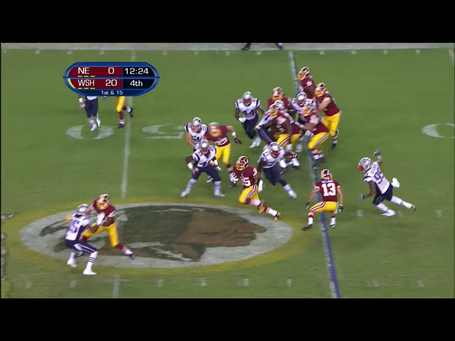 Even though Bolser misses his block on the second level, Seastrunk’s speed is too much for the LB to recover. 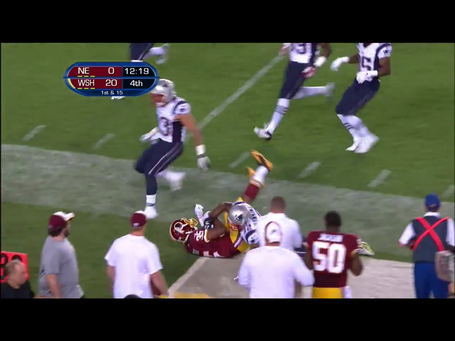 Lache is able to bring it to the outside again for another big chunk of yardage.

When scouting Lache Seatrunk in college, I said he’d be a great fit in a zone scheme. His speed, jump cutting, and vision make him custom made for our scheme and these are the flashes that we’ve been waiting for since camp started. Seastrunk apparently practiced yesterday through injury (something Chris Thompson hasn’t been able to do) which earned brownie points with the coaching staff. While Seastrunk looked good in our base run packages, he’s really going to need to make large improvements in pass protection and blocking in order to be trusted on the field. It’s still early, but it’s good to see Seastrunk do some electrifying things to make him more than an afterthought in this RB camp battle.

P.S. Ken, is it too early to start making these? 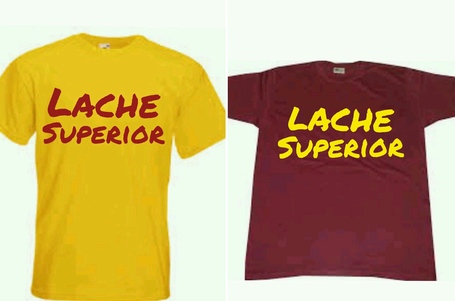 If you've missed any of Hazard's Huddle: