An All-22 film breakdown of Ryan Clark and what he brings to the Redskins.

The Redskins were in desperate need of safety help. After many of the "big name" safeties came and went in free agency, the Redskins signed Ryan Clark so he could return home. We all know about the leadership and nostalgia Clark brings to this team, but what is he going to provide as far as on-field abilities? I took a look at his game vs. the New York Jets to find out. 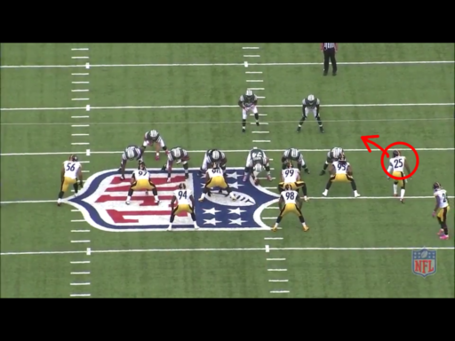 #1. The Jets are running their version of the Wildcat Read-Option. Ryan Clark is in the box. 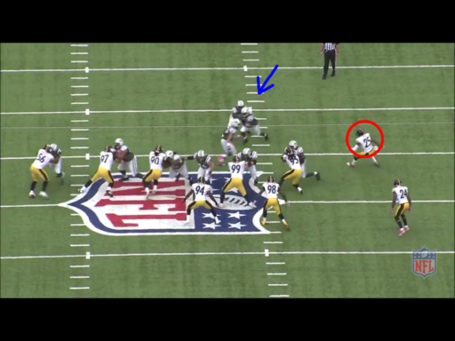 Clark actually plays contain which means this ball should be handed off but it's being run by a RB who doesn't typically make this read. 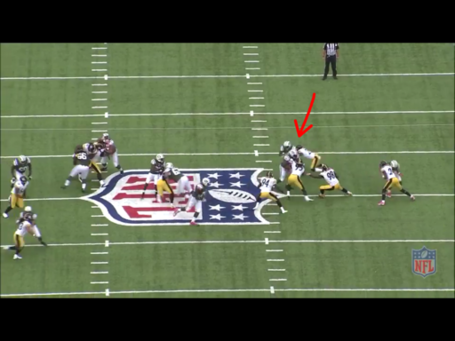 The RB keeps the ball and Clark attacks, taking the ball-carrier down immediately for a loss on the play. 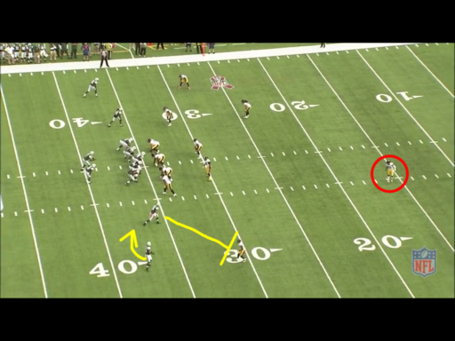 #2. I know this isn't a run play but the screen game is an extension of the run game. Jets run a WR screen to the right and Clark is playing nearly 20 yards off the line of scrimmage. 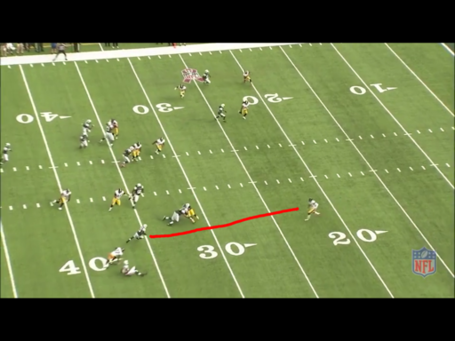 Look at how much space is left between the WR and Clark when he catches the ball. WR has a lot of room to maneuver and make Clark miss 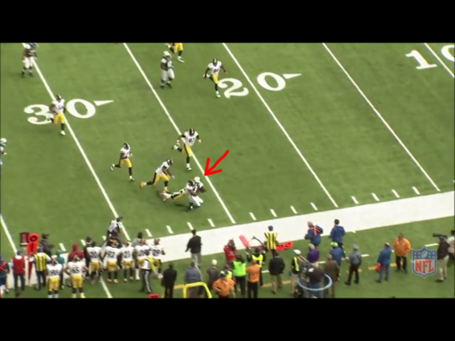 Even with that much room, the WR isn't able to get away from Clark who brings him down to the ground for the tackle. 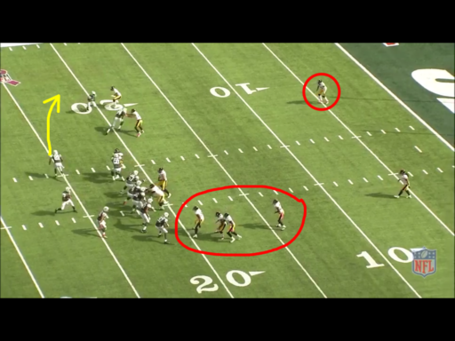 #3. Once again, I know this isn't a run play but it's a short little wheel route and Clark has to come up for support. This has to be a defensive mix-up by the Steelers. They stack the right side of the formation and a few of them look lost after the snap. 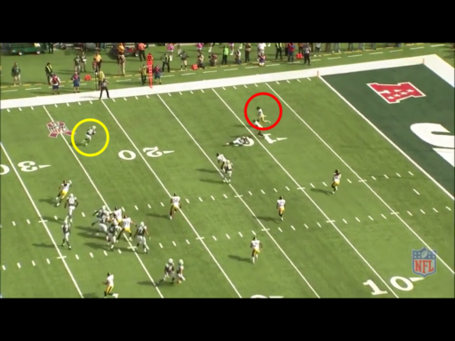 With many Steeler defenders on the right side, there is no one to cover the back out to the left. Geno Smith hits the RB and once again, tons of room left between the ball-carrier and Clark. 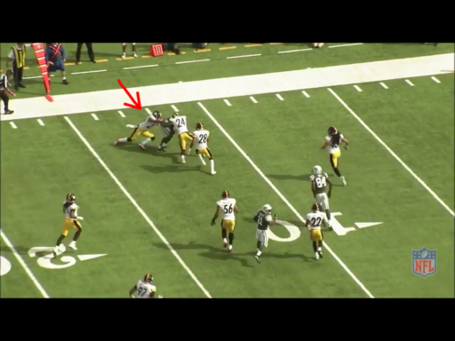 The RB shakes Clark a little bit but Clark gets enough of him that it slows him down and the rest of the troops help Clark bring him down. 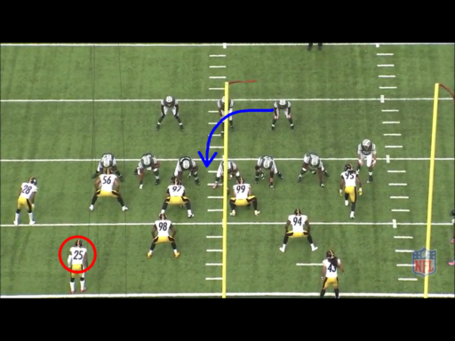 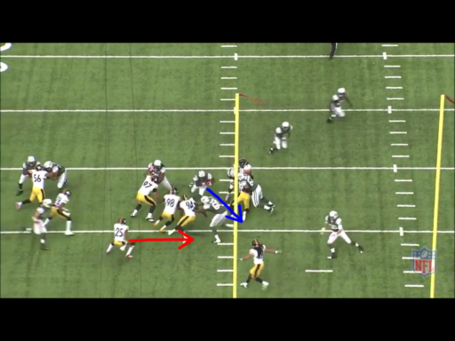 The LT releases to the second level and washes both #94 and #98 out of the play giving the Jets RB a cutback lane. Clark is now the only player free to make the play. 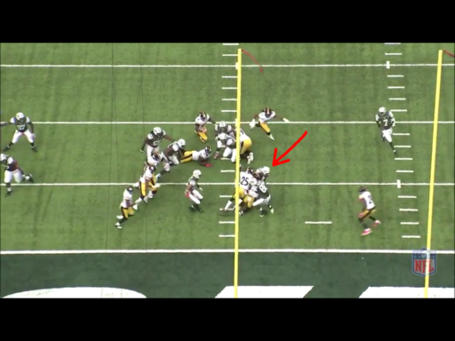 Clark does make the play. He tackles the ball-carrier before he can break it further outside to get into the end zone. 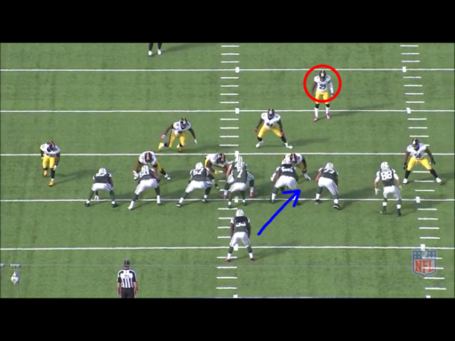 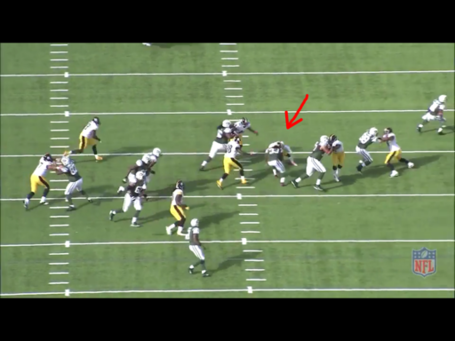 Man on man blocks leave Ryan Clark one on one with the RB. Clark fills the gap and takes the RB down.

These are the type of plays you expect from an NFL safety. The reason I highlight these is because last year we had missed tackles all over the field, on every level of the defense. It was reassuring to see Ryan Clark bring down players in space, fill gaps and help control the line of scrimmage. Last year, we had questions about our safeties tackling and desire to be physical. Ryan Clark has shown that he can do both. As an aging veteran though, can these elements of his game stand out? Will he be able to keep up with the Eagles pace?

Check back later this week as I look at Ryan Clark's pass coverage from this game.