An All-22 film look at the DeSean Jackson/DeAngelo Hall match-up from Week 11.

Earlier this week, we took a look at DeSean Jackson's 4 catches for 82 yards against the Redskins in Week 11. Out of those stats, we found out that only 1 catch for 15 yards came against DeAngelo Hall. Does that mean Hall blanketed Jackson the rest of the game? Let's take a look: 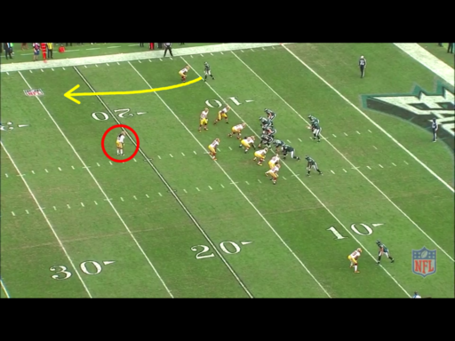 #1. On this play, the Redskins play Cover 1 Man. Hall vs. Jackson at the top of the screen and David Amerson vs. Riley Cooper at the bottom of the screen. Both receivers are running fly routes. 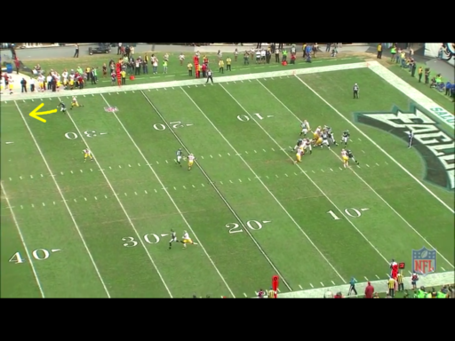 DeSean Jackson beats Hall at the top of the screen and stacks him. Foles could have gotten it to him but because the safety played the to Jackson's side, Nick Foles goes the other way and takes the Amerson/Cooper match-up instead. 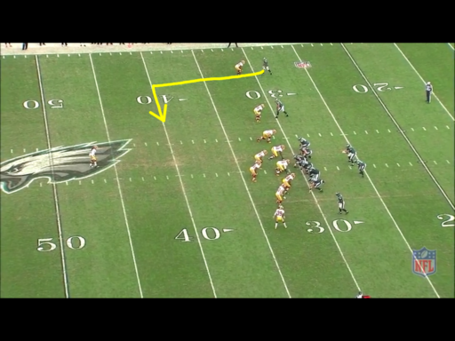 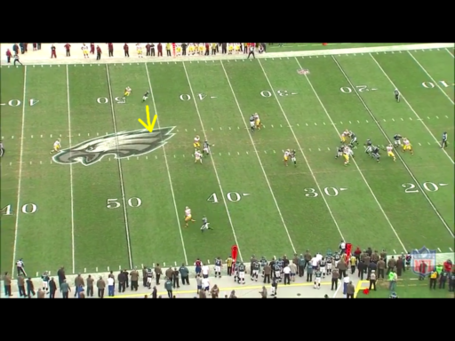 Jackson creates separation by pushing hard up the field and then breaks his in-route cleanly. Foles could have completed this pass if he let the ball go. He didn't. 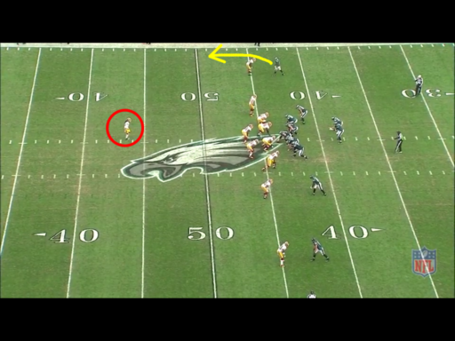 #3. The rest of the game pretty much belonged to Hall. Here, the Redskins play Cover 1 Man  again and Jackson is running a fly route. Dangerous proposition. 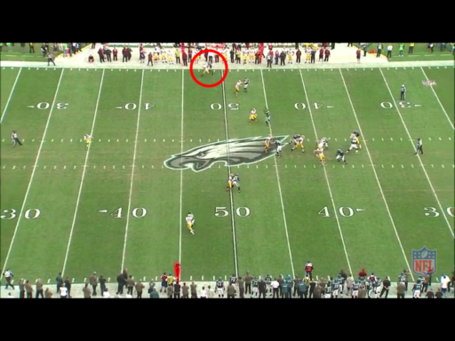 Hall gets physical with Jackson and smothers him towards the sidelines leaving Jackson no room to even be in the play. Covered. 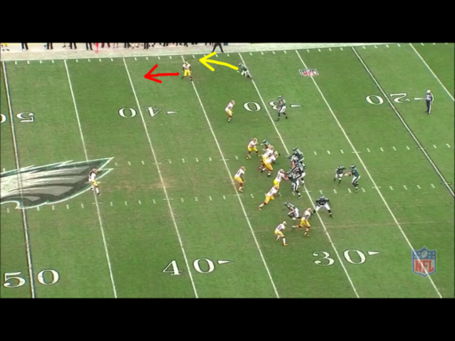 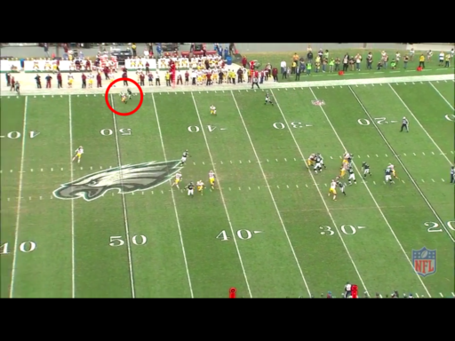 Hall stays stride for stride with Jackson and doesn't let him pass. Covered. 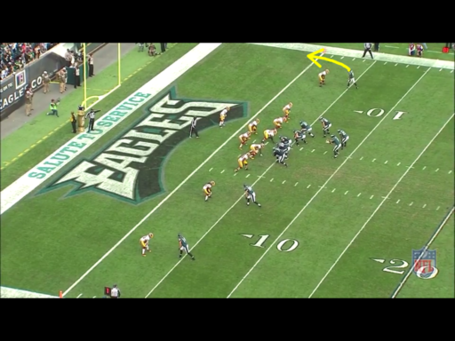 #5. Here is DeSean Jackson on a fade route in the end zone. It sounds funny because Jackson is 5'10" but it worked against the New York Giants. 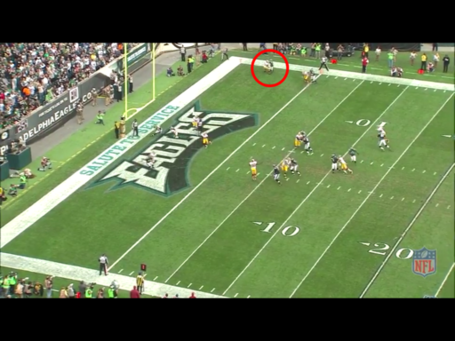 Hall stays with Jackson and runs him through the end zone leaving no space for the ball. Covered.

Even though DeSean Jackson was able to get a little more separation from Hall in this game, I'd still give the overall edge to Hall. Hopefully, these past 4 film breakdowns shed light on this rivalry from this past year and is enough evidence to prove who REALLY won this match-up in 2013. Either way, we can all respect the fact that these are BOTH good players and they are BOTH. . . . . .Washington Redskins.