An All-22 film breakdown of what Keenan Robinson can do for the Redskins.

Welcome to "hype" season! Every year around this time, there is buzz coming out of every team's camp about X player and how great he looks in shorts and shells. While a few Redskins fall in that category this year, Keenan Robinson seems to be leading in the department. Jay Gruden and the coaching staff have taken every opportunity to praise Robinson and the job he is doing. Let's take a look at some of the things Jay Gruden might be seeing: 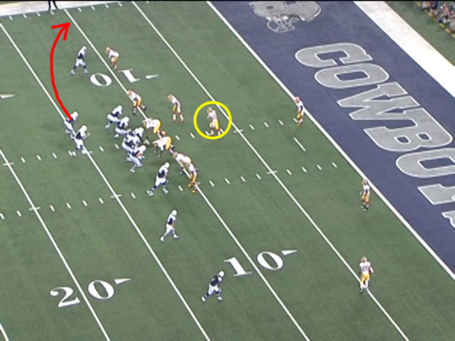 #1. On this play, Keenan Robinson starts in the middle of the field. He has RB Lance Dunbar in man coverage. Dunbar runs a wheel route. 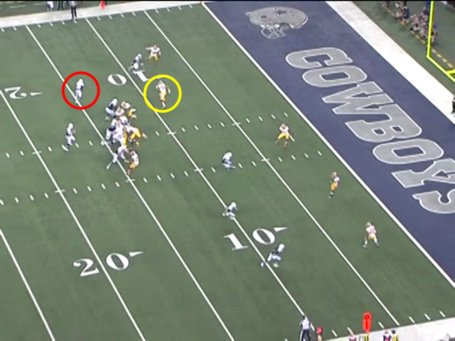 Keenan Robinson's speed and range is clear. The RB should have had an advantage to the flat but Robinson is quickly closing the gap. 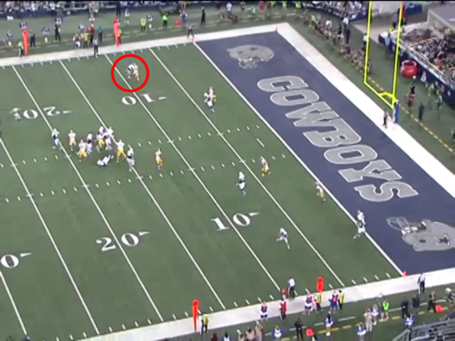 When Tony Romo throws the ball, Robinson is there to force the incompletion. If Robinson had been looking, he might have had an interception. 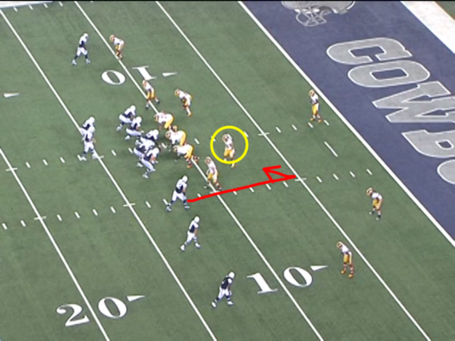 #2. During this game, I saw a lot of this stuff. Jason Witten vs. Keenan Robinson on the hitch route. 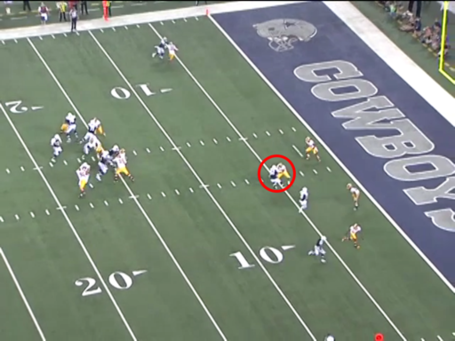 Witten tries to get physical at the top of the route (had worked all game against Fletcher and Riley). 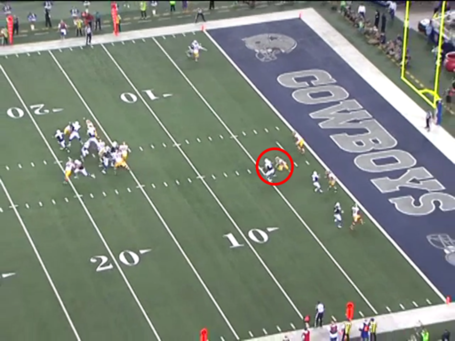 Robinson stays strong though and doesn't allow separation. The ball has to go elsewhere. 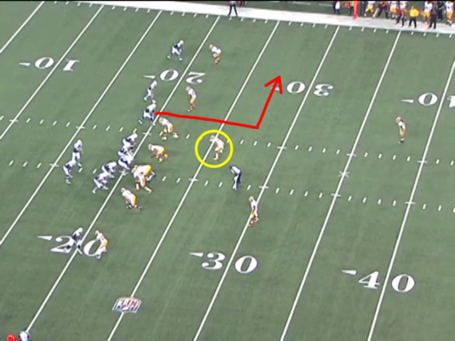 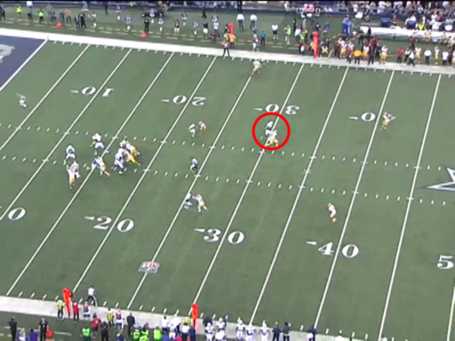 Robinson does a good job at sinking his hips and breaking with Witten. 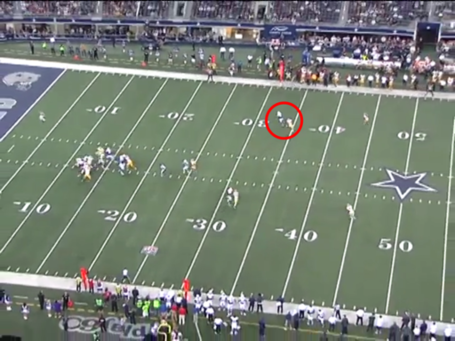 Witten is forced to bend his route back because Robinson is in his back pocket. Romo goes elsewhere. 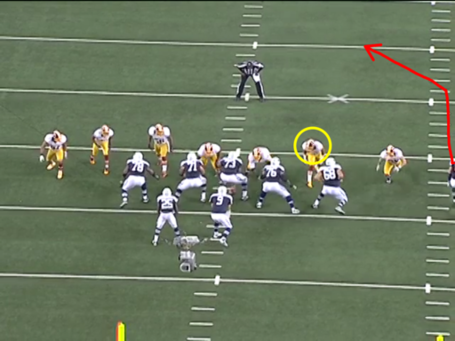 #4. Keenan Robinson is showing blitz here but is going to cover Witten out of the slot. Witten is running a post route. 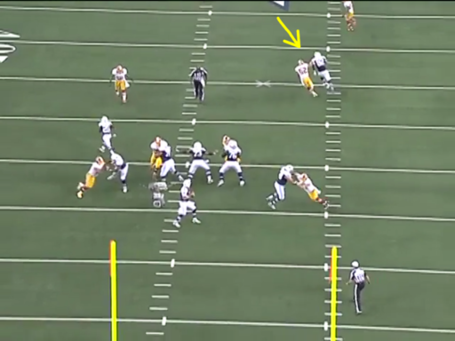 Once again, Robinson shows the ability to close space between him and Witten. Robinson makes the break with the TE. 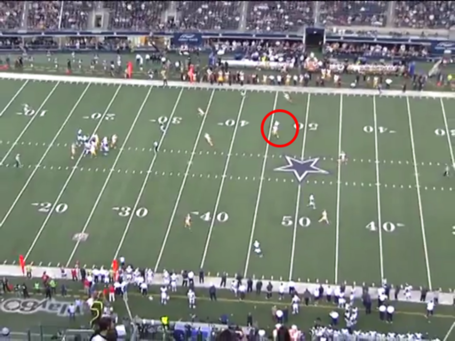 Robinson rides Witten all the way down the middle of the field, not allowing a window for Romo to throw. 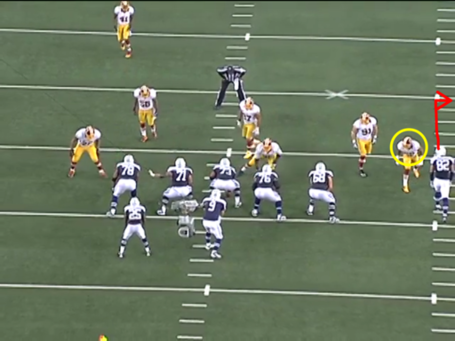 #5. Here is Keenan Robinson lined up as an OLB. He shows pressure but covers Jason Witten on the out route. 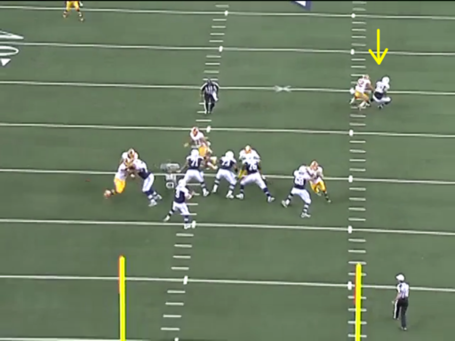 Once again, Robinson shows the ability to mirror Witten, sink his hips and break on the out route. 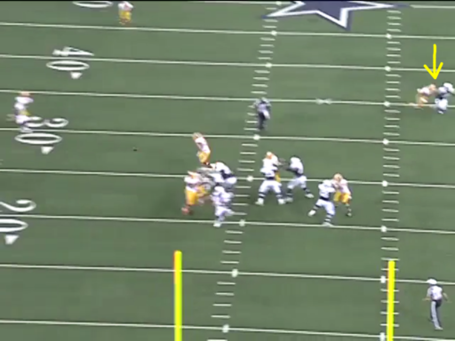 Robinson maintains tight coverage throughout the break and Romo has to go elsewhere with the ball.

Make sure to check back for Part 2 with my summary and conclusion.