Hazard's Huddle: Is Bacarri Rambo a Lost Cause? (Part 2)

An All-22 film breakdown of Bacarri Rambo vs. Denver Broncos (Part 2)

Share All sharing options for: Hazard's Huddle: Is Bacarri Rambo a Lost Cause? (Part 2)

If you missed Part 1 in this series, you can find it HERE. It should provide a lot of quotes/opinions as far as why this series started. Continuing where I left off: 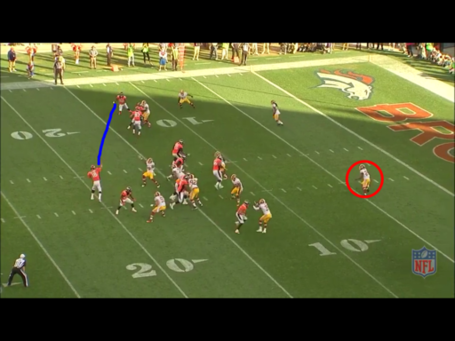 #1. Here's a screen pass to Demaryius Thomas on the opposite side of the field as Bacarri Rambo. 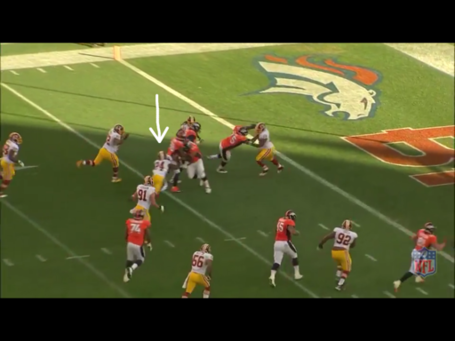 D.Thomas has a convoy of 3 blockers out in front of him and cuts behind them but didn't expect Rambo to be there. Rambo sneaks behind the blockers to make the tackle and saves a touchdown. 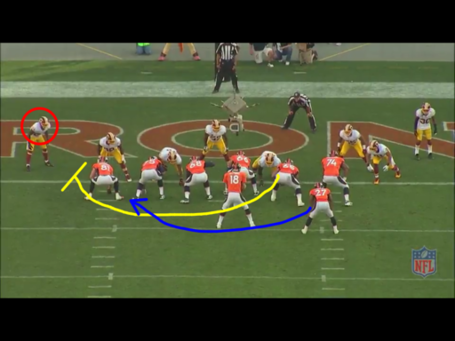 #2. Broncos are running a Shotgun Sweep Left with a backside pulling guard. Rambo is on the edge. 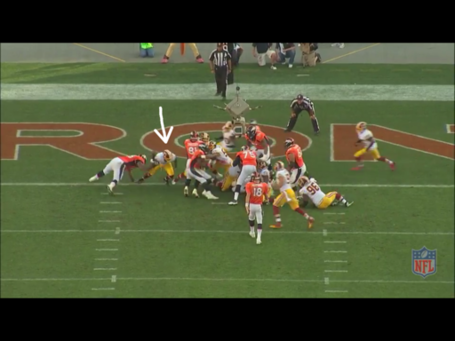 When Rambo sees Montee Ball take the run inside, he is able to get inside the block of the pulling guard. Perry Riley can't quite secure the tackle. 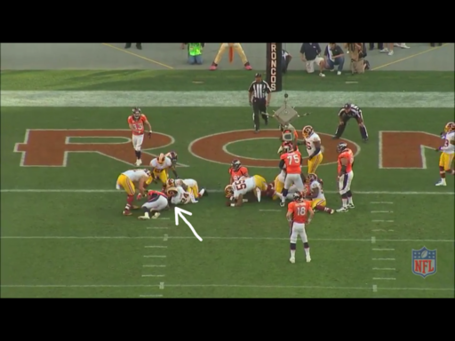 Rambo cleans it up and makes sure Ball doesn't get into the end zone. Once again, he saves a touchdown. If M.Ball happens to go outside though, he probably scores. 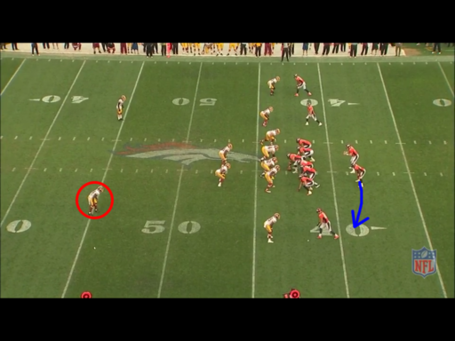 #3. Broncos are going to run a Speed Sweep. Rambo is 12 yards off the line of scrimmage. 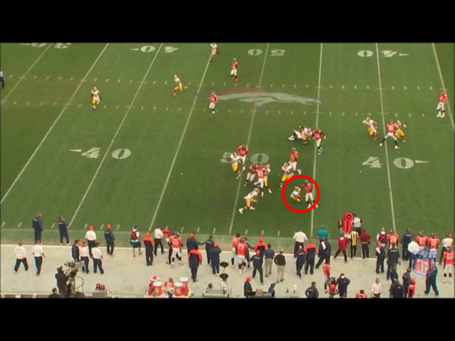 Rambo works through the traffic and while he doesn't make the "tackle," he forces him out of bounds right here with a minimal gain. 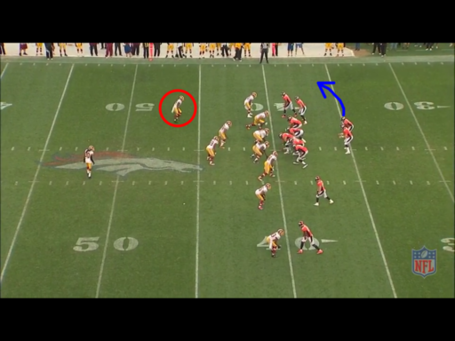 #4. Here's a Speed Sweep in the other direction. This time Rambo is playing closer to the box. 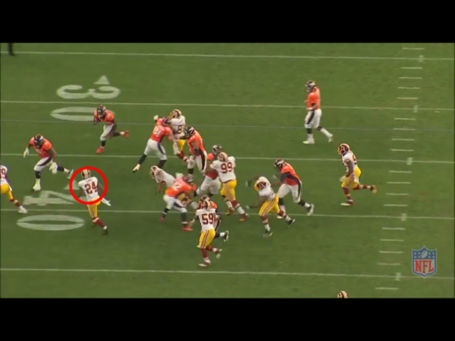 Rambo identifies run and shoots the open gap. A 1-on-1 situation. 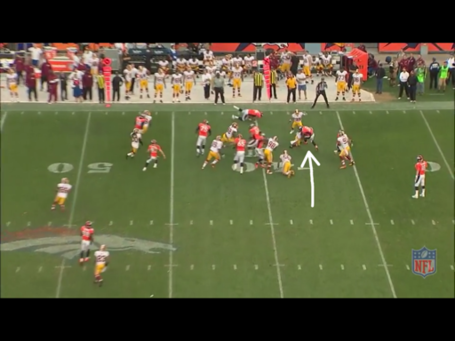 Rambo puts his shoulder right in the ball carrier's gut, wraps his arms around, lifts, and drives the RB to the ground. Textbook. 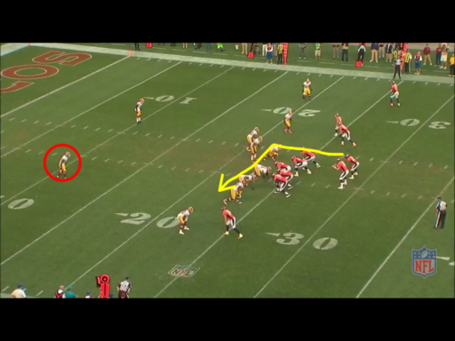 #5. In fact, Rambo's only missed tackle came on a pass play in this game. Knowshon Moreno coming out of the backfield. 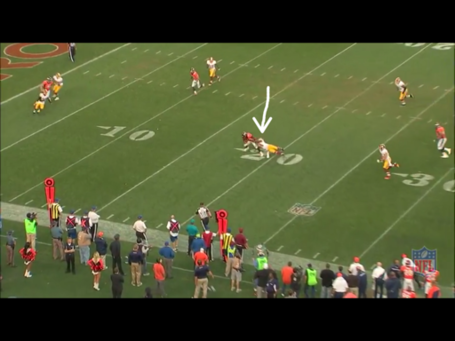 He holds him up, stops his momentum but eventually loses his grip. I can be disappointed in this but I'm not going to say he CAN'T tackle or isn't willing because of it.

I'll be back with Part 3 shortly where I'll look at a few games later in the season with some closing thoughts.