The Redskins have finally signed someone for the secondary, is he an upgrade?

Oakland Raiders CB Tracy Porter has reportedly agreed to terms on a deal with the Washington Redskins.  Porter, 27, has been in the league for  6 years, originally drafted by the Saints in the 2nd round in the 2008 draft.  He played 4  seasons with the Saints, then went on to sign 1 year deals with the Broncos in 2012, and the Raiders last season.  Last season was the first time in his career that he has played a 16 game season.  Injuries have been a concern for most of his career, missing time with various knee, shoulder, and neck injuries.

Bonus feauture:  Porter is excellent at creating Manningface on the field.  He has intercepted both Peyton and Eli for touchdowns in his career. 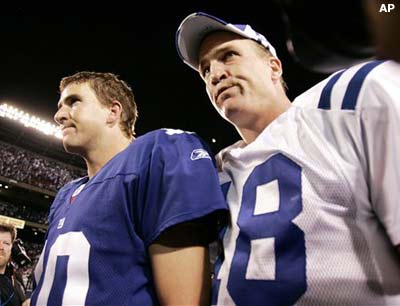 CB Tracy Porter has agreed to terms to join the #Redskins, pending a physical, per source.