I wasn't going to post this here, but with the Redskins being 0-2, we could use a nice distraction for a minute. This took a couple months to make, but last night seemed like an ordinary night for my girlfriend. We were going out to dinner but I told her we had to stop by the Lincoln Memorial for a Redskins rally. As we were walking up to the area, it was clearly dead and she began to joke about how terrible I am with this Redskins planning.

I sat her down and showed her this video. The rest is history. I can't thank Lorenzo, Smoot, and DYoung enough for helping.

She said "yes" by the way, which can only be accompanied with me doing something awkward in a photo 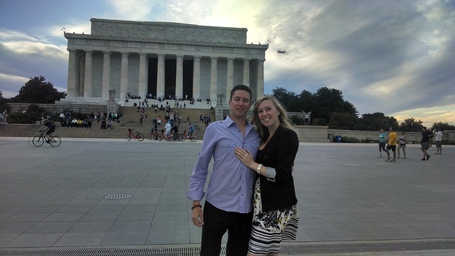 At this point, I totally expect the comments section to follow this suit, "You know how I know...." 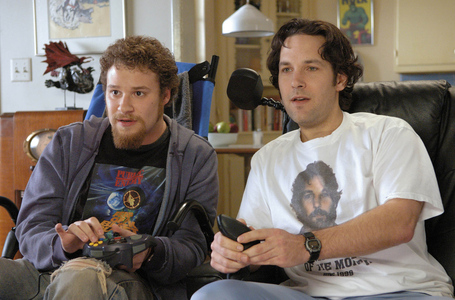