RGIII's wedding was Saturday night in Denver. Many of his Baylor and Redskins teammates were in attendance. Congrats to Robert and Rebecca.

Share All sharing options for: Pictures from RGIII's Wedding Day

I will update the post as more pics roll in. The rehearsal dinner was at Shanahan's Steakhouse and here's more info on that.

S/O to @RGIII for seating the O-line and FB's ( @EricKettani ) by the bar. Congrats buddy pic.twitter.com/sSFvpZGlju 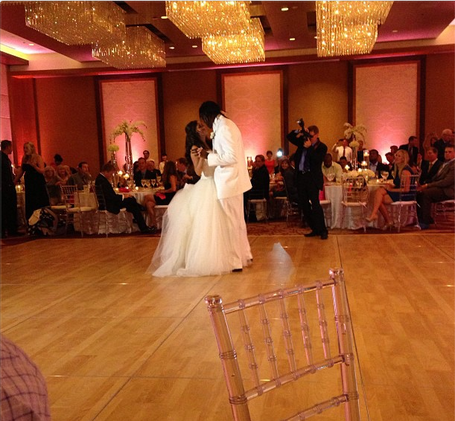 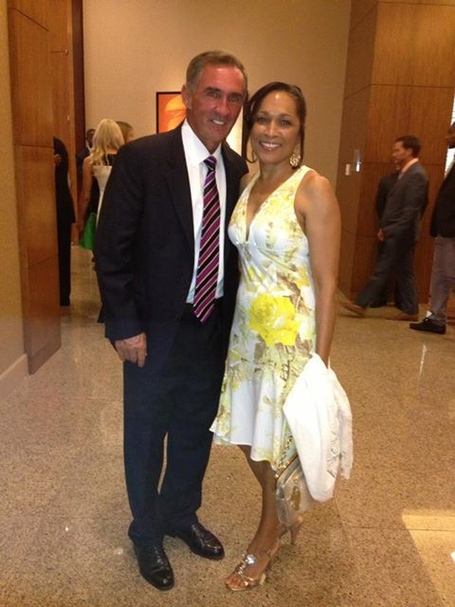 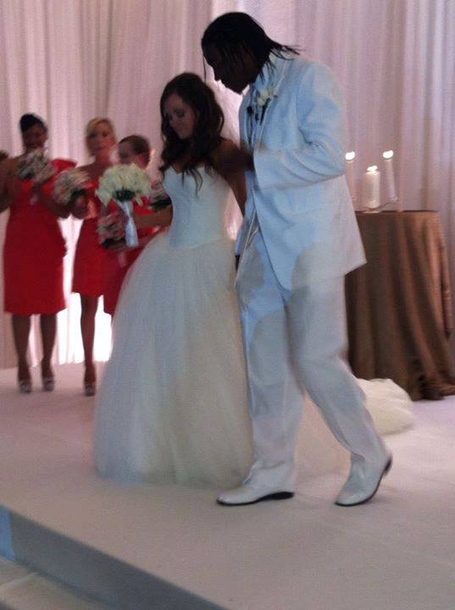 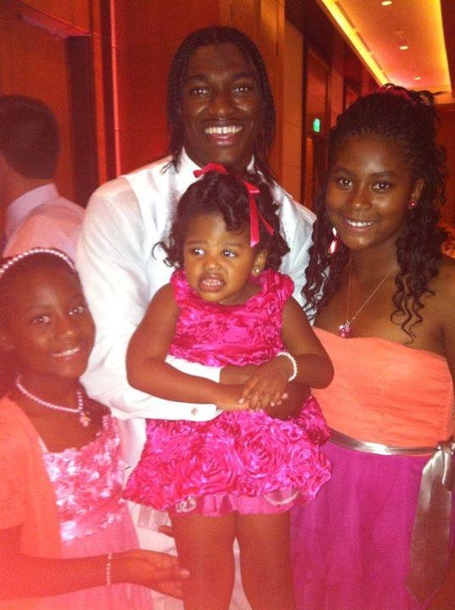