Playing the lottery is a fool's game. It's a fool's game yet it doesn't stop the money machine from churning out billions of dollars every year. In 2012, U.S. lottery sales alone totaled $78 billion dollars. Even though you have a 1 in 175,711,536 chance of winning a jackpot worth millions, even though you are more likely to be struck by lightning 5,000 times before winning, and even though you are 8,000 times more likely to be murdered (hold the Aaron Hernandez jokes please), the small glimmer of hope that that 6in X 6in piece of paper represents is far greater than most logical thoughts. If they can do it, then so can we! Afterall, your chances of winning are MUCH worse if you don't play at all. That being said, let's play Redskins Lottery: Rookie Edition!

Rules: By order of draft pick, you need to select the jersey number that each rookie will be wearing by Week 1. I will be looking for 8 numbers (7 draft picks and one "Powerball-Type" bonus question). If you think a certain rookie won't make the roster, give him #0 but keep in mind, if they're on the practice squad, they are still issued a number. You can just submit all 8 numbers in the comments or you may submit each number with an explanation of why you think a certain player will pick a certain number. I will keep track of each members "lottery ticket" and a winner will be announced before the Week 1 game.

My lottery ticket is as follows: 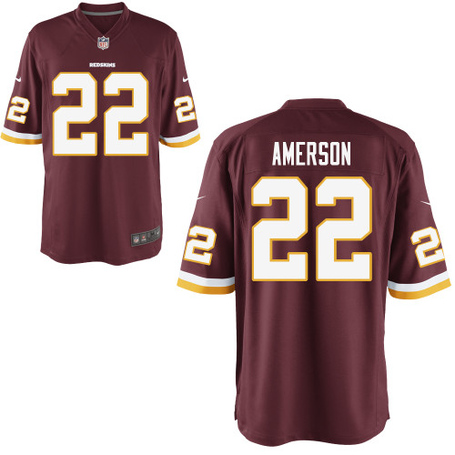 David Amerson wore #1 at NC State which is obviously an illegal number for a CB in the NFL. He has already voiced his displeasure on twitter about the #39 he was issued at the start of OTAs, calling it "temporary." I would personally like him to wear #24 but I have a feeling he is going to go with #22 after RB Evan Royster is cut. And unlike Carlos Rogers, I think Amerson will be able to pull in some interceptions in this jersey number. 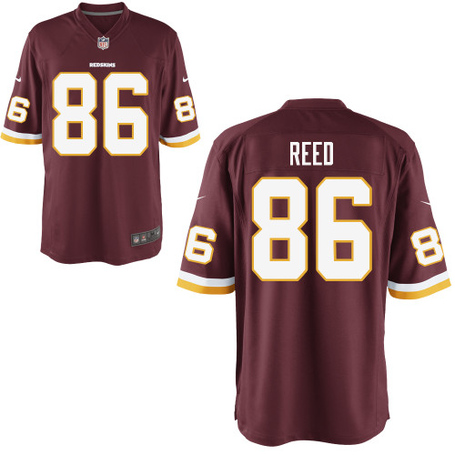 I think Jordan Reed will keep the number he was issued at the start of OTAs. I expect #'s 82-89 to all make the roster so there isn't really many choices besides #80 or a number in the 40's which I highly doubt he would choose. 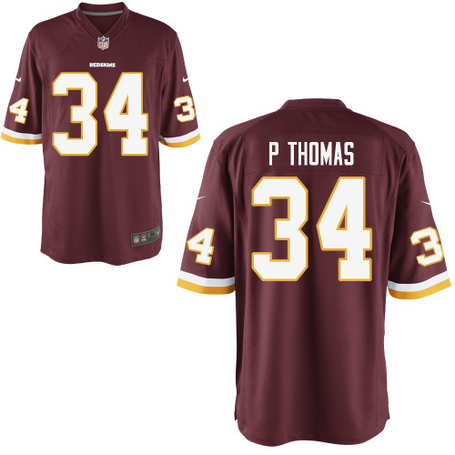 This is a wildcard. Phillip Thomas COULD put in a call to Ken Houston inquiring about the availability of wearing #27. Houston seems to have an open heart when it comes to defensive backs, letting both Walt Harris and Fred Smoot don the number he played so well in. With that being said, I see Phillip Thomas making the choice to wear #34. Regardless of what Jim Haslett says, I don't think Tanard Jackson will be welcomed back with open arms. We have enough competition at safety without him even being mentioned. As long as Thomas doesn't keep the cursed #41 (Kareem Moore & Madieu Williams), I'll be happy. 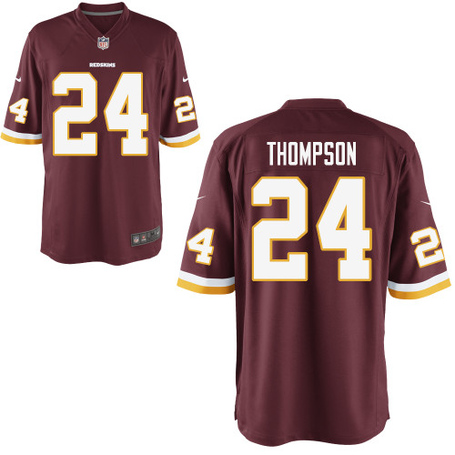 Chris Thompson loves the number 4. He wore it his senior year after wearing #23 in previous years. With #23 being worn by DeAngelo Hall, I think Thompson chooses #24 after DeJon Gomes is cut. Sorry DeJon, I only have Rambo, Thomas, Pugh, Meriweather, and Doughty making my final 53 at S. 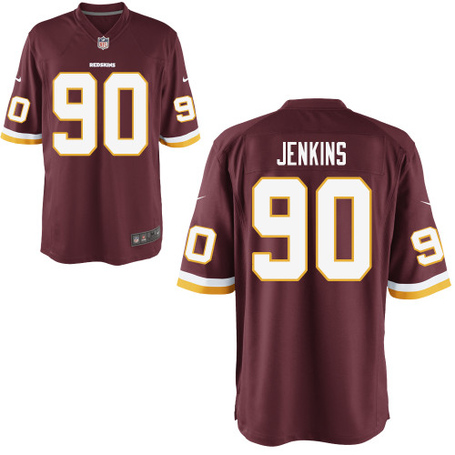 This was another hard one. Jenkins was issued #57 at OTAs and I haven't seen any indication whether he likes the number or not. He wore #49 in college so he is a little "outside-the-box." Still, his forte is pass rushing and pass rushers like to wear numbers in the 90's (throwing stuff out to see what sticks). My final 53-man roster has a lot of fluidity along the DLine so it's hard to say what numbers will be available when Week 1 comes around so I picked the one number in the 90's that's available now. 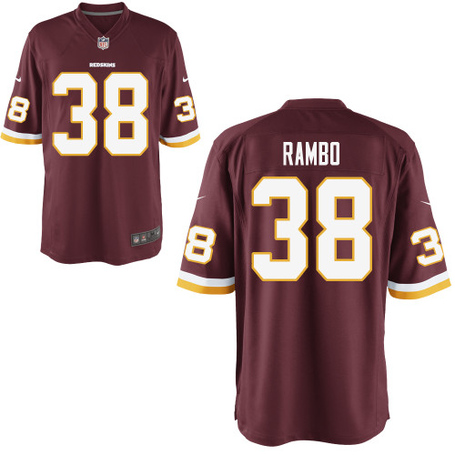 Here's another place where Houston's #27 could come into play. I was also fiddling with giving Rambo #25 because I don't see Minnifield making the roster at this time but (god willing) we will be able to bring him back to the practice squad where he will keep his number. This is simply about Rambo wearing #18 in college. He can't wear that in the NFL and #28 is untouchable because of Darrell Green so I chose #38 because it's the next number that still has an 8 in it. Rambo is currently wearing #29 but I have Roy Helu Jr. making the final roster so #29 isn't an option. 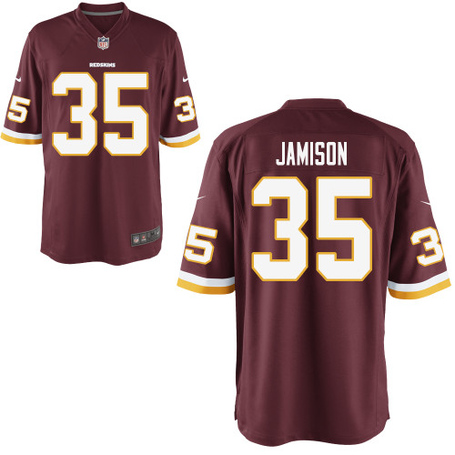 I'm still trying to find a way to fit Jamison on the roster but that hasn't looked good thus far. If he doesn't, I think Shanahan will pay him a little extra (if needed) to keep him on our practice squad. Either way, I think (if he pays attention to the fans) he will notice the love Redskins nation still has for Chris Cooley and give up the #47 he wore during OTAs and pick up the number that RB Chris Thompson was wearing for OTAs, #35. What RB would want to wear a number in the 40's anyway. . . . . .oh. . . . .thanks Alf. . .

POWERBALL Bonus Number: How many pre-season games will RG3 play in?

I think RG3 will play in two pre-season games. I think he'll play one series in one game and then 3-5 series in a second game. If he's indeed healthy for the first day of training camp, it's logical he could play in 4 but Shanahan usually rests his starters in the 4th preseason game and there's no reason to rush RG3 on the field against competition that doesn't count.

Some people go wild over jerseys/jersey numbers while others could care less and don't own one. At the end of the day, this is suppose to be fun. Remember, people go out to the store and buy a lottery ticket with numbers they "saw in a dream" or numbers that "god told them were correct." So no matter how crazy my reasons were, or how crazy your reasons will be, there are always crazier reasons out there. My final lottery ticket: