We've seen plenty of speculation recently about how Robert Griffin III wants a more traditional offense and was unhappy with how he was used last year. This conversation stems from the use of the read-option and the belief that it leaves quarterbacks more vulnerable to taking hits. This isn't the case.

When you look at the read-option you have to remember that at its core, its just a run play and a naked bootleg play packaged into one. Both the read-option and the naked bootleg are designed to take advantage of defenders over-pursuing the run. If the speculation is true and Griffin is asking for less read-option plays and a shift towards a more traditional offense, he could well see more big hits coming his way. Mike Shanahan's traditional offense sees the quarterback rolling out on naked bootleg plays, which leave the quarterback vulnerable.

Lets go back to week 12 against the Cowboys. 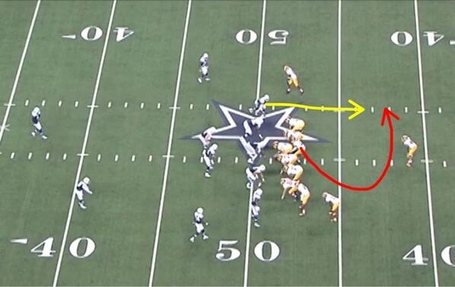 Here Griffin is going to fake the hand-off and bootleg to his right. It's a naked bootleg, so the backside defender, DeMarcus Ware, is left unblocked with the hope that he is crashing on the run. 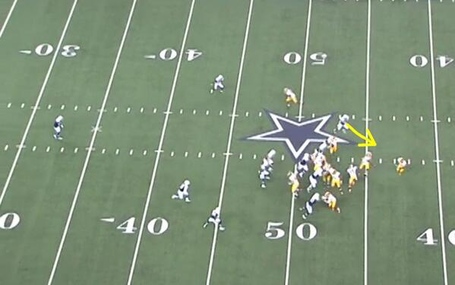 But Ware knows the threat of Griffin rolling out, so he doesn't crash down and stays outside. 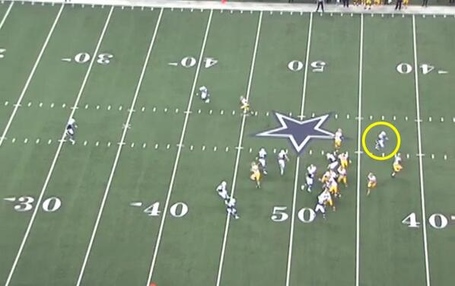 Instead, Ware goes straight for Griffin, who is completely unaware of him until he spins out of his fake. 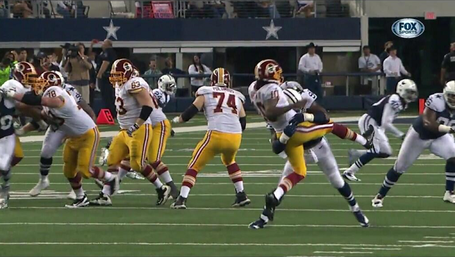 Griffin manages to get the ball out (and actually completes the pass to Josh Morgan), but takes a big hit from Ware. That picture right there is something no Redskins fan wants to see.

Earlier in the game, we saw the read-option was able to protect Griffin from Ware. 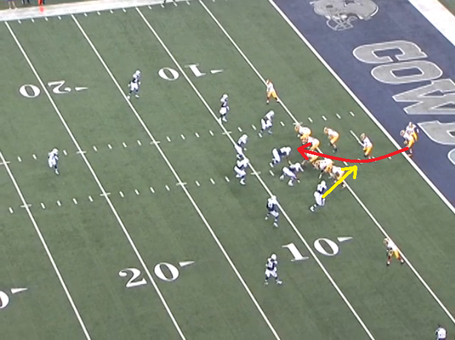 The Redskins are backed up in their own red zone. They are leaving Ware unblocked and reading him. 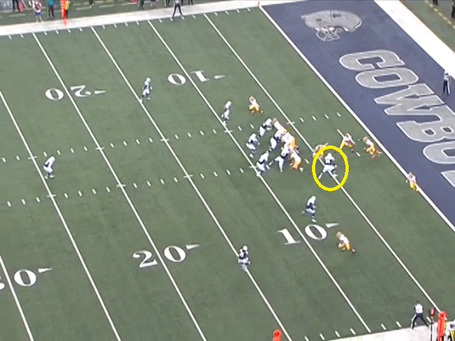 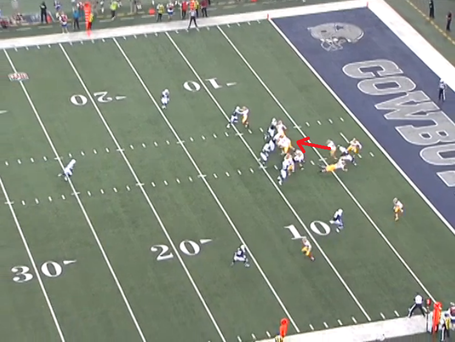 But because Griffin is reading Ware, he can easily hand it off to Alfred Morris and avoid taking the big hit.