With no first round pick and a cap penalty to their name, the Redskins will need to find contributors with some later round picks in the upcoming NFL Draft. One draft 'sleeper' that caught my eye during the week of practice at the Senior Bowl was H-Back Kyle Juszczyk. I went onto the fantastic site DraftBreakdown.com and found some cut-ups of him. Needless to say I was impressed. Here's some of the things I liked.

We start with Juszcyzk lined up as an inline tight end. 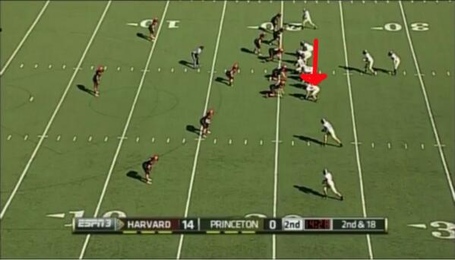 He's going to run a double move up the seam. 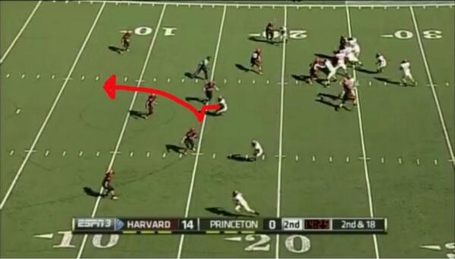 He drops his shoulder and head to the outside to sell the fake out route. 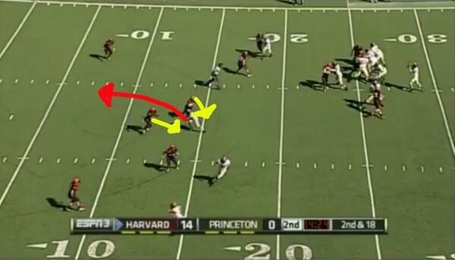 After drawing in the defenders, Juszczyk cuts back up the field with momentum in his favor. 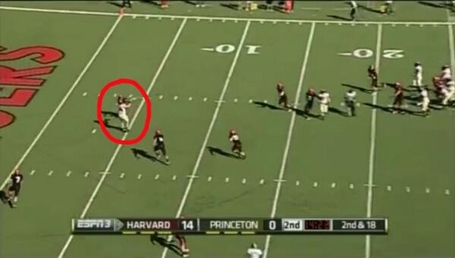 Juszczyk goes up and gets the ball despite the safety quickly closing to lay a hit on him. 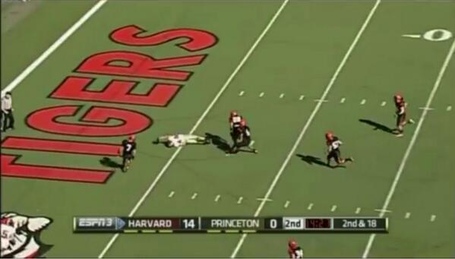 He manages to not only maintain the catch throughout the hit, but he has the awareness to stretch out and reach for the touchdown before falling to the ground.

Next we have Juszczyk in a H-Back position. 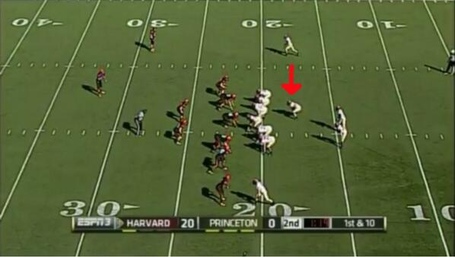 He's going to sift back across the line and fake blocking the backside defender. 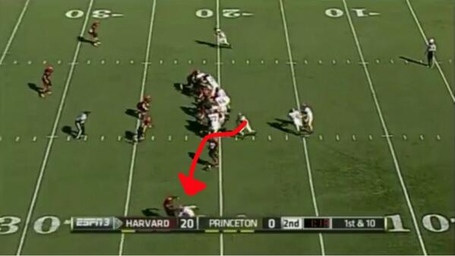 Juszczyk leaves the defender unblocked and runs into the flat. 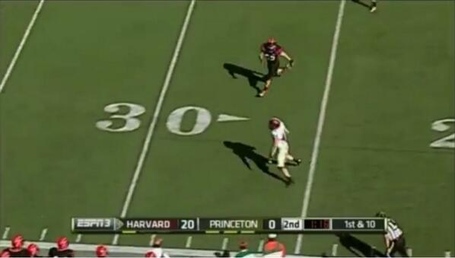 He catches the ball in the flat with running room ahead of him. He picks up some easy yards after the catch.

This time Juszczyk lines up in the slot. 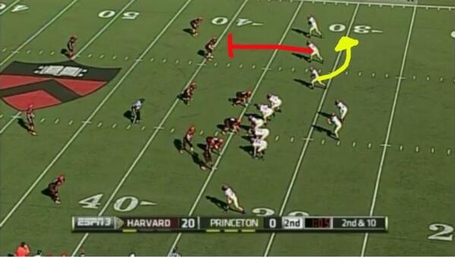 Juszczyk is the lead blocker on this receiver screen. 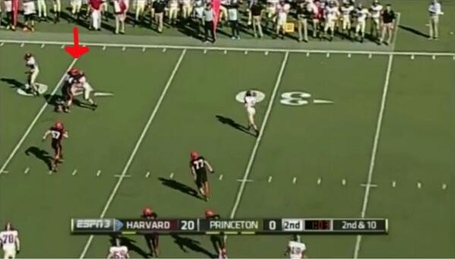 He engages the defender and sets an anchor, getting his pad level underneath the defender to maintain the block. 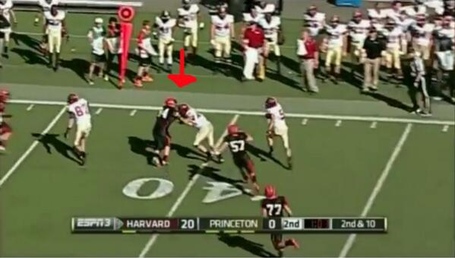 Once he gains control of the block, he drives the defender back as the ball carrier runs behind him.

But Juszczyk can do more than just block on screens, he can receive them as well. 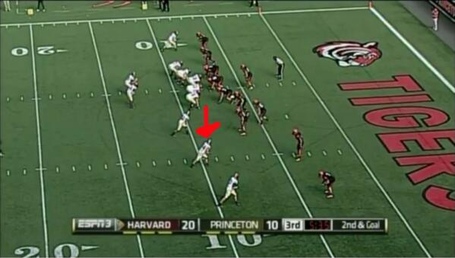 Once again he's lined up in the slot. 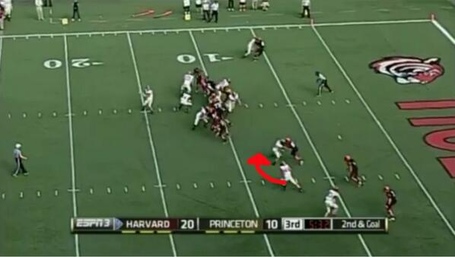 He fakes a route to get the defender backpedaling before cutting back towards the ball. 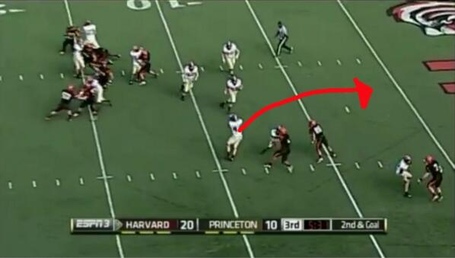 He secures a good hands catch, rather than letting the ball come into his body. 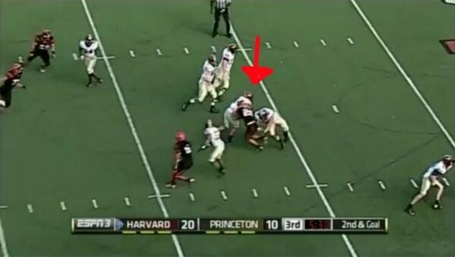 He does a nice job of lowering his pad level to help absorb the hit of the defender while staying balanced. From there it's an easy walk in for another touchdown.

Juszczyk projects as a swiss-army knife type player that can move around the formation at tight end, fullback, slot receiver and H-Back. That kind of versatile weapon in the Redskins offense could be extremely valuable, making him an intriguing draft sleeper.