I get to attend a lot of cool events in Washington DC, a fun event got awkward when I introduced Redskins.

Share All sharing options for: My Awkward Redskins Conversation with Henry Rollins

Let me preface this story that I decided to blog this story before I went to bed....yes, tonight was an open bar. A good buddy of mine and I were all over the announcement when the Corcoran Gallery announced they were doing a one night, open bar party paying tribute to:

Pump Me Up: D.C. Subculture of the 1980s is the first exhibition to explore the thriving underground of Washington, D.C., during the 1980s, giving visual form to the raucous energy of graffiti, Go-Go music, and a world-renowned punk and hardcore scene.

There were so many amazing photos from the 80s I don't know where to start. Besides the bands and graffiti, lots of Marion Barry. The Corcoran even had a real wall plank consisting of a legit Cool "Disco" Dan spray paint. (lots of photos here). I was in heaven. When my buddy and I walked in we found ourselves standing directly next to Black Flag legend, Henry Rollins, No!!! I wanted to be 5-10 beers deep before pretending to carry a conversation with a DC legend I had no business talking to. I had nothing to say except asking about my favorite living musician, Dave Grohl. (He is not friends with him and based on the response to my question, I was the 433rd consecutive person to ask).

After meeting Fugazi leadsinger, Ian Mackaye, equally awkward, a half hour later my buddy, JP Finlay, asked why I never pinged them about the Redskins, since they were rock stars during the Super Bowl Hey Day. I felt so defeated. This is what I do! At the Colts vs Bears Super Bowl, I noticed Stephen A Smith in a beer line and decided to interject and talk Wiz basketball. That's a whole nother story, but how did I forget to ask these DC musican legends about the Redskins? Two hours have gone by at this point and I see Henry Rollins walking through the crowd of this exquisite,Corcoran building. Like a groupie, I scurry over:

Kevin: "Henry! Sorry to bother you."

Kevin: "I just wanted to ask...are you a Redskins fan?"

Henry: "I remember my dad taking to me the games, I remember Billy Kilmer."

Kevin: "Well it was great meeting you." 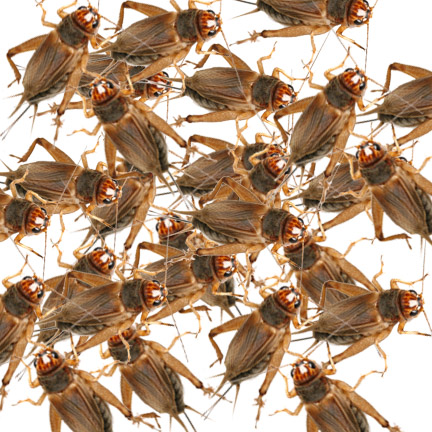 You're welcome. Sorry for wasting your time.Here's an amazing Marion Barry shirt to help alleviate the pain: 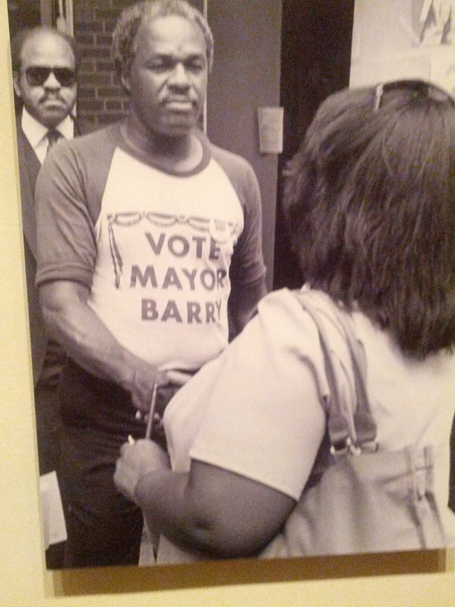