A look at coaches Todd Bowles and Kliff Kingsbury to see if either deserve to be the Redskins next head coach. 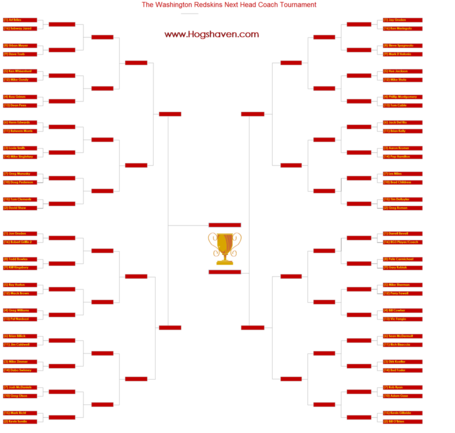