Daily Collection of Redskins News From Around the Web

Can Robert Griffin Find Solace In Eli Manning’s Struggles? " CBS DC
Robert Griffin III finds himself battered and beaten both on-and-off of the field. Defensive linemen have assaulted his body, while fans and media have assassinated his character.

Alfred Morris: Redskins didn’t have ‘the greatest of weeks’ in practice
"It wasn’t the greatest of weeks," Morris said. "But you’re gonna have that sometimes. Just because you had a bad week, not that we had a bad week, but sometimes if you have a few bad practices or a few bad [practice] periods doesn’t mean you’re gonna have a bad game. But like I said, today we just didn’t show up for whatever reason. I don’t know what it was."

"It's How You Play the Game"- What's missing from the Redskins | Fanspeak.com

A look at how and why the Redskins are losing and why it is more troubling than some other teams with poor records.

‘You just have to be patient’ with development of Robert Griffin III as pocket passer, Mike Shanahan says
"The growth of a quarterback, the maturation process, you need those repetitions," Shanahan said at Redskins Park. "And that’s why he’s going through these repetitions, to get better. He hasn’t had a lot of these repetitions in college, which we’ve talked about. One of the reasons why we had the success that we had, probably the type of success where he separated himself from every other rookie in the history of the game, is he was able to do some things [last season] that other quarterbacks couldn’t do. We had a dual threat. Now that [running] threat is not quite there as strong as it was a year ago.

Stephen Bowen Placed on Injured Reserve, Will Have Surgery

Mike Shanahan doesn't dispute Fred Davis missed meetings - Washington Times
The coach failed to dispel a report that Davis played only a handful of snaps on Monday against the 49ers because of a disciplinary measure.

A season in ashes, but five games left: Where the Redskins go from here - Washington Times
For Redskins fans, the next month is not all that hard. You can choose not to watch them play the New York Giants on Sunday Night Football and spare yourself the frustration. You can tune out smaller stories like players missing team meetings or why the quarterback's dad was allowed in the locker room after the San Francisco loss. You can even ignore the bigger picture stuff - the future of the coaching staff or the front office - until those decisions are actually made.

Five Questions Facing the Redskins - NFC East Blog - ESPN
Are they tired of the drama? Well, yeah. They’ve answered questions all season on Robert Griffin III's knee, his recovery, his game, his relatio

Brian Orakpo Settling Into Healthy Groove
Washington Redskins OLB Brian Orakpo recorded a full sack in his third-straight game for the first time since 2010 and moved into fifth all-time in franchise history with 36.

Redskins wide receiver Josh Morgan rebounds from benching - Washington Times
It was a comeback performance lost in another galling defeat. Redskins wide receiver Josh Morgan rebounded from being benched last week against the Philadelphia Eagles with a season-high five receptions for 45 yards. But it was tough to enjoy it after a humbling 27-6 loss to the San Francisco 49ers on Monday night at FedEx Field. 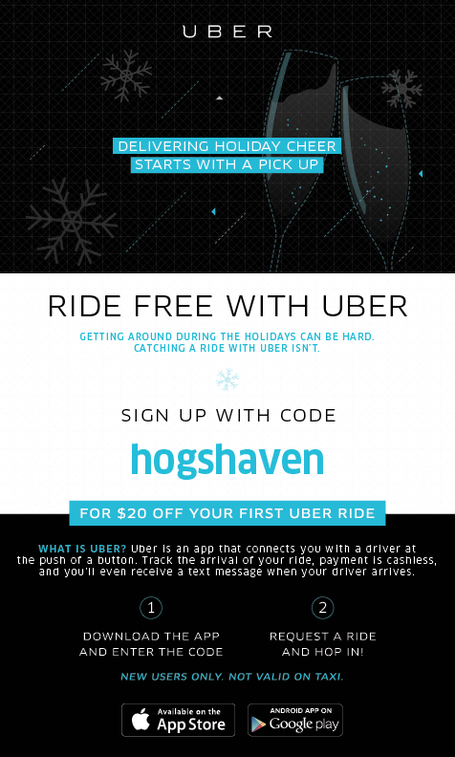