Share All sharing options for: Comparing the Redskins to 80s TV Sitcoms

Since we had so much fun comparing the Redskins to Simpsons characters, I decided to keep the ball rolling with 80's TV sitcoms. I should preface this by saying that Kyle Shanahan is in most of these pictures mostly because he looks like he is 15 years old and his dad is his boss. That sounds like its' own sitcom. OK...on with it: 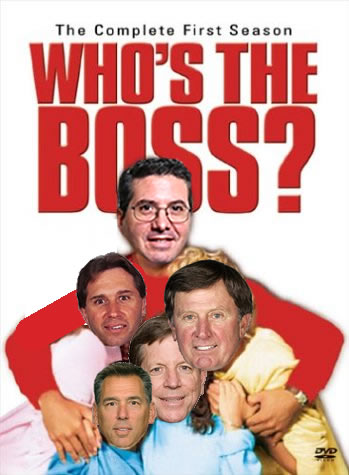 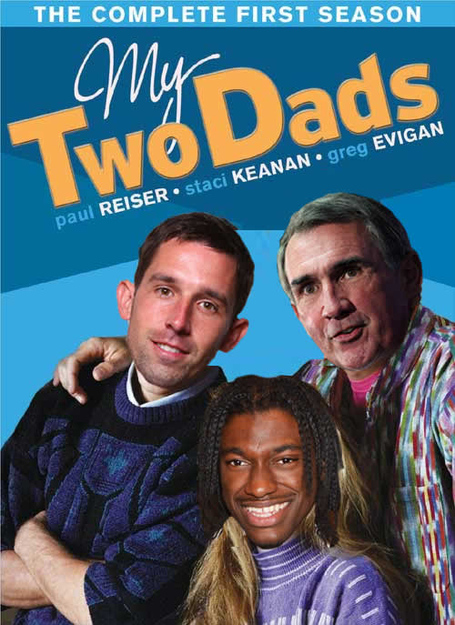 It bothers me to have to cover up the late, great Nell Carter with Haynesworth's mug, but everything fits too well with this title. 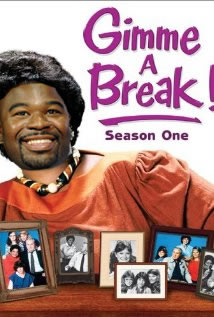 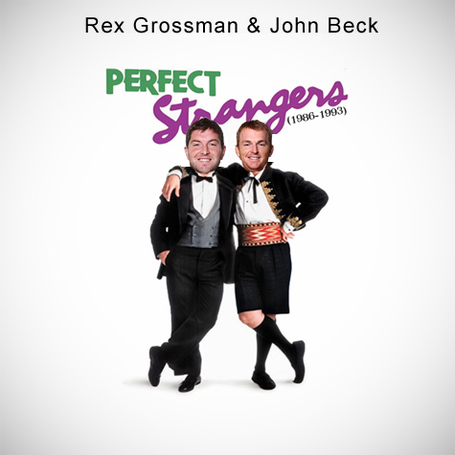 Listed at 5'7" and 155 lbs...no one gave Brandon Banks a chance to make a NFL roster or endure NFL hits. He's on year three. 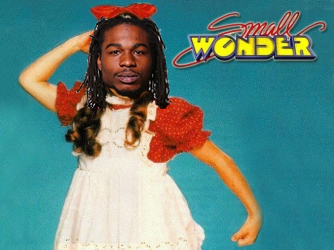 This rings true for the staff AND Skins fans. 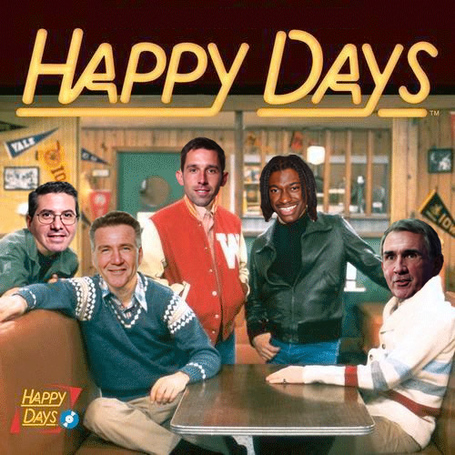 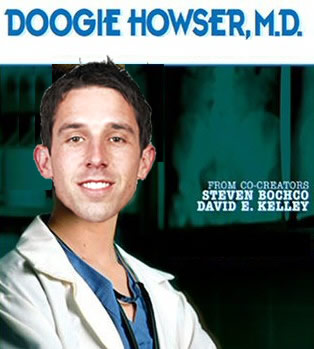 Grossman and Shanahan of course were roommates at Houston. 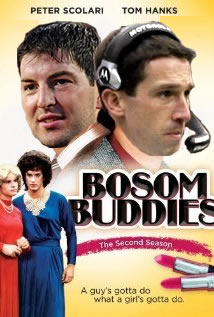 Charles Mann was the only Redskin player named Charles that I could think of. Are there any others? 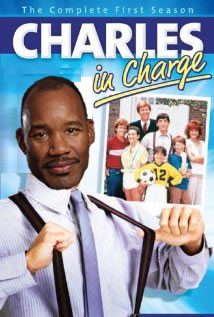 The Love Boat of course happened on the Vikings' clock, but I couldn't resist. 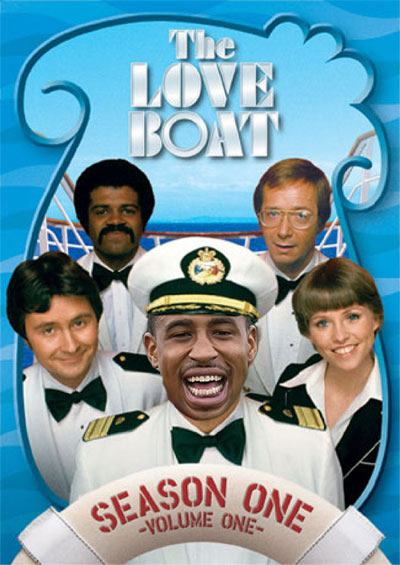