If the Redskins could not only turn six 2011 draft picks into twelve, but also get all twelve of them to make the active roster (excluding Jarvis Jenkins who was on IR), I can't help but be thrilled to see how the Redskins 2012 draft shakes out. In short, I need to get all my Redskins jokes in while I can. Parodies like this surely won't fly when we have a Quarterback that completes more passes to our receivers than the opposition.

I can't imagine being on the marketing team to help sell this Redskins team coming off 4 and 5 win seasons (I'd be surprised if one happens this year). The Redskins did not have a slogan last year after 2010's "The Future is Now" and the club-level ad campaign for "R U In?" were not well received. So, here are some ideas that likely will never see print: 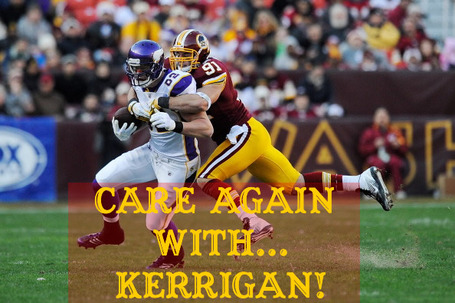 Reason for rejecting: "We can't put all of our chips in one basket...that's the only thing McNabb taught us. This also sort of implies that fans didn't care at one point." 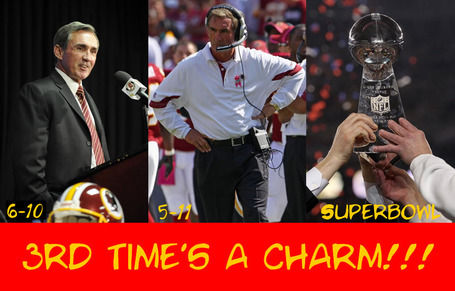 Reason for rejecting: "This might be our best slogan. Let's get this production ready." 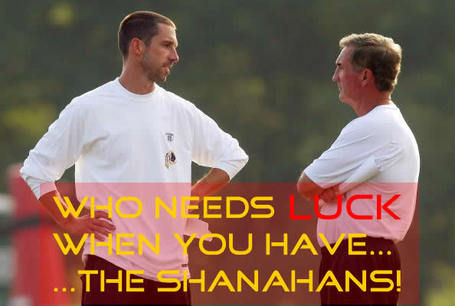 Reason for rejecting: "Crap, what if Cleveland screws us and we're stuck with Grossman and Beck again? Or the rookie QB isn't ready to start?" 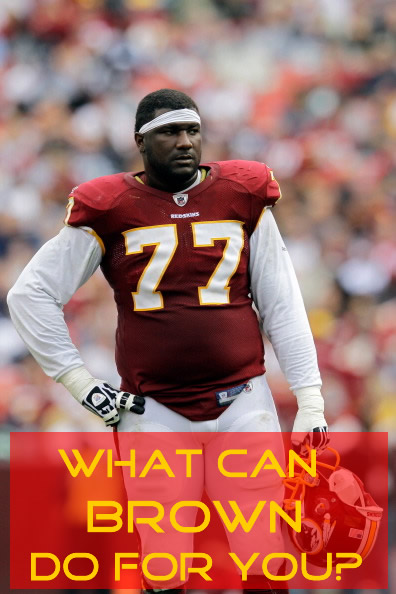 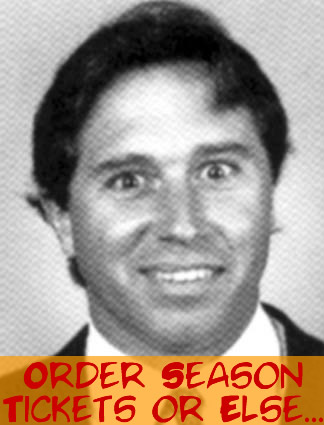 Reason for rejecting: "While sales would sky-rocket, fan base might revolt. (still considering)"

Here are some more without the images:

Some ideas I thought of that might actually work:

(H/T to Ronnie Adkins, fellow Hogs Haven Editor, for the Banks and Jammal Brown ones).