It's time to sift through your bag of candy Redskins style.

Share All sharing options for: Redskins Trick or Treat

Bwaahaahaahaaa, our yearly tradition is back as we'll examine the tricks and the treats for Redskins fans thus far this season.

The Secondary- TRICK: I think some people were all hopped up on Mountain Dew this summer when they thought this secondary was going to be OK. We signed a couple of degenerates (who haven't played) and hoped some young, late round rookies could fill the void. Ooooo there was the hope of Chase Minnifield too, but we'll save his hype until next preseason. 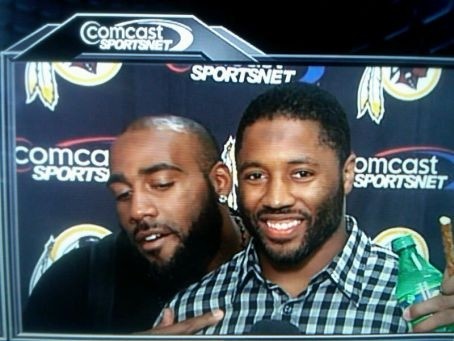 Brandon Meriweather- TRICK: I know, I know we already went over the secondary. This is more of a preemptive trick. Meriweather will probably make his debut after the bye and I'm sure many will trumpet him as a major upgrade and the missing link. Sorry guys, he's not. Meriweather is like chicken salad on chicken...well you know the rest. His music video is unparallelled though:

Robert Griffin III- TREAT: Griffin is like that one neighbor that gives you a full sized Snickers bar rather than the "fun" size ones. Thus far RG3 has been everything Skins fans could hope for and more. He's also dressed for Halloween almost every day. 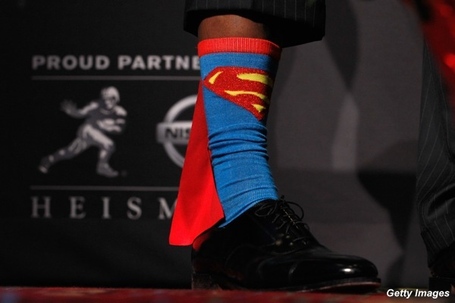 Alfred Morris: TREAT- I TOLD YOU SO! Alfred Morris has been the go to man for the Redskins and a great surprise for everyone. I'd equate Alfred to those orange and black individually wrapped candy everyone gets for Halloween but has not idea what the hell they are. I've always liked those things...anyways... ALFRED MY MAN! 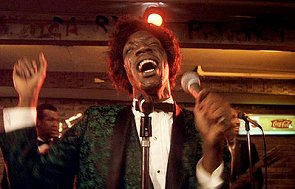 Josh LeRibeus- TRICK: I thought the Redskins finally investing in the o-line with a "high" draft pick would make me feel good, but LeRib has been a dud thus far and hasn't really even been active but once or twice. At least he doesn't have much dressing up to do for Halloween.

Ken Meringolo- TRICK: Lets be honest... Ken is like when a neighbor gives you an apple or something. His performance needs to step up in the second half. 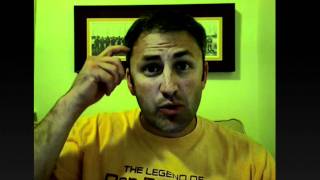 Jim Haslett- Trick: We had high hopes for the Haz after the Rodskins incident, but the defensive coordinator and his secondary coach Raheem Morris has been like the stray razor blade in your bag of candy or like washing down poprocks with a soda. 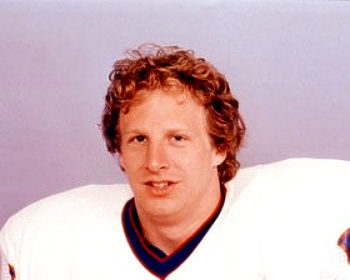