I won't lie...I am writing this article just for the title. One of the reasons I got into writing in the first place was my love of a good title. Ever since my blockbuster Political Science thesis in college, "Family Vouchers: As Nasty As They Want To Be," I have been hooked on the notion that a good title will get people to read--at least a little--of anything.

Isn't it fascinating to see how much worse Tiger is now than he was just 2-3 years ago? While he is still in the World's top ten, his game seems pedestrian when compared to the way he was tearing up the tour previously. Who knows...maybe he'll make a run this weekend? Enough about Tiger.

The "Rewind" series of posts here on Hogs Haven where I got called out for supporting Zorn got me thinking. Kevin says I did not write a post, but I did...and the title was "99 Problems But a Coach Ain't One". Click here to read it.

Here was the picture Kevin and I made ourselves: 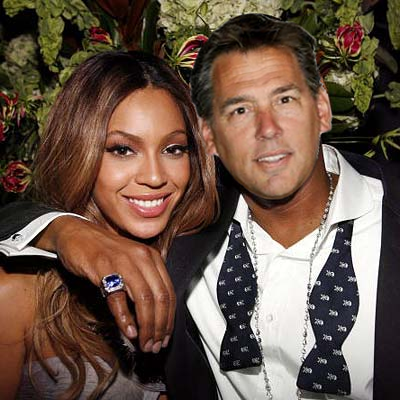 (More Zorn back-pedaling after the jump)

After re-reading what I wrote about the Zorn hiring, I don't think you can knock me that hard. I appropriately railed against Snyder and Cerrato and waxed philosophic about the hope that Zorn could deal with the Snyder/Cerrato scene.

I called him a good coach, which could bring a few jeers. But I never called him our savior, or "The Answer."

As for Tiger Woods, looks like he might be able to compete at the Masters this weekend. Maybe. But post-hooker Tiger is just not as fun to watch. That is why I have such high hopes for Charlie Sheen's comeback. Not only did he NOT quit hookers and prostitutes, he had them MOVE IN WITH HIM. Talk about doubling down. Literally.