What The Redskins Can Expect Back in a 1st Round Trade

Share All sharing options for: What The Redskins Can Expect Back in a 1st Round Trade

Given the myriad of holes on the Redskins offense defense roster and the missing 3rd (Jammal Brown) and 4th (McNabb) round picks, it's obviously in Shanahan's best interest to trade back. Based on the NFL pick value chart, the Redskins' 10th round pick is worth 1300 points. Looking at the draft board, the following teams seem to stand out as trade-back partners:

With rookie salaries definitely being on the cheap, the risk to trade up financially is a lot less, which puts playoff-caliber teams all in play (Jets, Bears, Falcons). Any team that trades from the back of the 1st round would return the Redskins that pick, and a 2nd and 3rd (assuming 2012 picks are not in the mix). I'm still hoping Vegas does a prop bet that the Redskins trade back, I'd put a couple hundred on that.

Oh, and with it being the 1-year anniversary of the McNabb trade, I found the perfect hat for Shanahan to wear for the rest of the month... 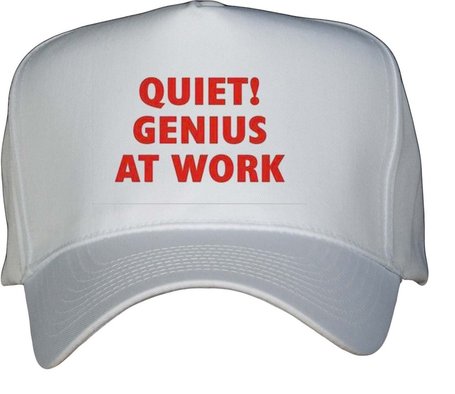