Sabermetrics is the art of using advanced, infrequently used statistics to evaluate players. They first became popular in baseball, but have gradually shifted to use in all of the Big 4 sports. 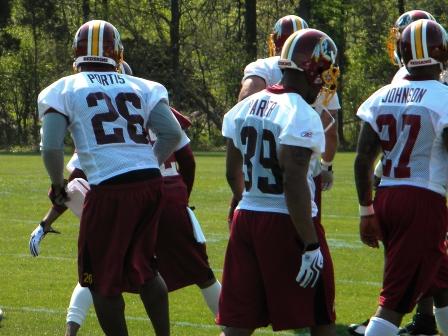 Baseball has WAR, hockey has Corsi, and basketball has Effective Field Goal %. But what about football? Christopher Harris over at ESPN recently wrote an article advocating for the usage of advanced statistics for football. He does a good analysis of the top guys, but I wanted to get a deeper look into our RB situation. So jump down to check out whether or not our aging group of running backs can carry the load.


So what does this all mean? A few things, actually. Lets go player by player... 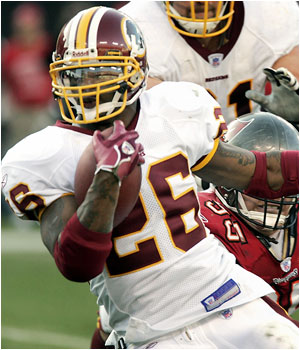 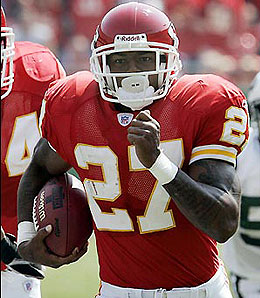 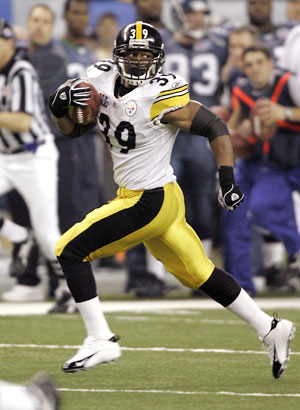 What to Expect this Season

Basically, these stats are pretty positive. First and foremost, in order for the run game to succeed, our Offensive Line needs to play well. Getting a good push and making sure that our guys can gain speed before getting hit might be the most important part of our running game. Next, I am really excited about LJ. He isn't going to get the majority of the carries, but when he touches the football he should really help this team. Also, this just proves that we cant have one back taking all the carries. We need to be a RBBC team to succeed. Next, Parker can be a very important asset to this team if hes healthy. I think that we will keep all three guys and Shanahan will go into the season ready to play off each of their strengths. And last but not least, something that the stats cant show, is how hard these guys have worked this off-season and how important the sense of competition is. They are coming in fit and ready to fight, which always bring out the best in people. Do I think our rushing attack is going to dominate teams? No. But I do think it will keep defenses on their toes and give #5 the chance to succeed in this system and in DC.