Redskins defensive end/linebacker Jeremy Jarmon tweeted Tuesday, "Crazy to think that one of the biggest faces of the league will be tied to Galea." The tweet was later deleted.

Wizards win the draft lottery [Bog], which makes Jeremy Jarmon happy
The Wiz winning #1 makes me think the lottery is even more fixed...everything Abe Pollin has done for the NBA, his wife was there....

Roy Williams compares himself and Romo to Montana and Rice [yahoo]

Pictures and videos from Cooley's Rally for the Cure after the jump.... 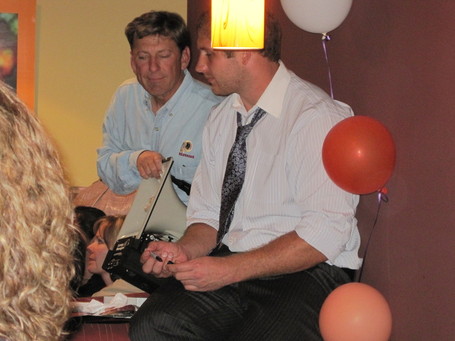 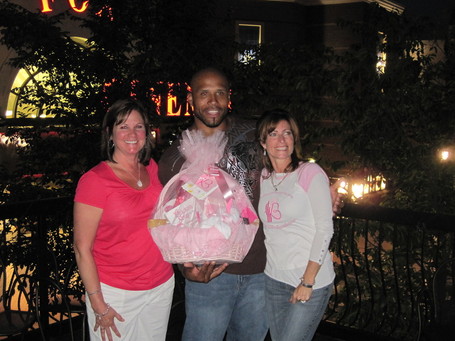 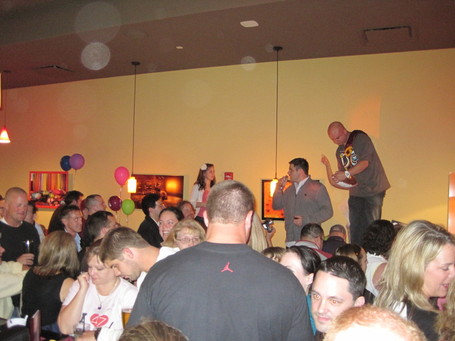 I got a chance to talk to Reed for a bit. Awesome dude. Funny. When we switched to the camera it became a lot more serious. It's hard to hear from this clip with the background noise. I asked him the biggest difference between Blache and Haslett's defense, and Reed said the FS won't be playing so far off the ball. I think we can all be happy for that change.