Here is my first post combine 2010 NFL Mock Draft.  The Rams hold the key to where the Redskins could be leaning at the 4th pick. The Lions are the wild card now, as they could pull a surprise by selecting Okung over Suh or McCoy. I still expect there could be a trade, or 2 or 3 before or during the draft, so the landscape could be significantly altered, but if it stands as it is now, this is an early projection of how I could see the first round playing out. 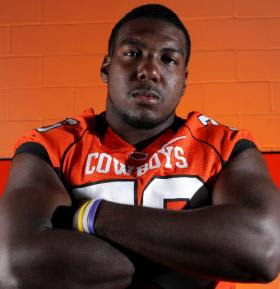 Here are some 2nd round options: