Fredericksburg.com - Repulsed Moss may not roll on - page 1 FLS
"I don't feel like leaving is going to help me win games somewhere else," Moss said. "When you're somewhere that you're comfortable with, and you feel like you can play, and your family can live, and you can raise your family and live comfortably and play a great game at a high level, why leave?" (Great quote from Armstrong in this article too that Moss will beast if he gets help at WR).

Anthony Armstrong interview
Armstrong verifies Shanahans would not do more screen passes to help manage the rush like he asked.

Redskins Insider - Statistical analysis: Donovan McNabb wasn't responsible for Redskins' offensive woes
Not sure how much I buy this stats breakout. What's your take?

The Official Blog of Chris Cooley: A Tight End Happy to Have Hands of Clay
2 great articles on Cooley's personal life (NY Times and Hail! magazine)

The Triumphant Return Of Doug Dutch (And The Signing Of Two Other Guys)
Good to see a Gonzaga HS alum back!

(Presumably) The Last Albert Haynesworth Mention Of The 2010 Season
#92 reached out to Haslett through Vonnie Holliday.

All of a sudden, Giants' defense showing lack of toughness | NJ.com

All of a sudden, Giants' defense showing lack of toughness | NJ.com 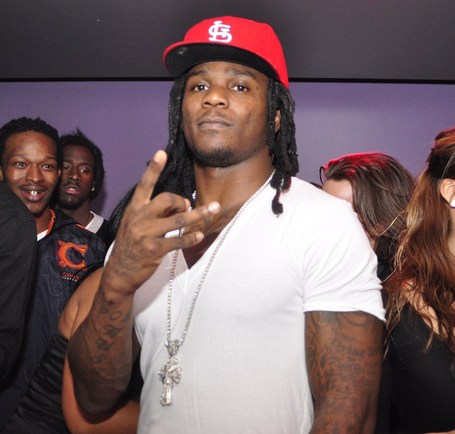