Win a T-Shirt: Best Picture Caption on a Slow Day

Share All sharing options for: Win a T-Shirt: Best Picture Caption on a Slow Day

We know everyone is antsy for the #21 Numbers post, but unfortunately we are stalling while we wait for some notable people to get back to us. So, in the meantime, we're pulling out the unicycles and flaming batons in an attempt to entertain these slow June weeks.

I am a constant visitor and fan of Break.com, and I got to thinking, "I can apply the NFL as captions to a lot of these Break.com pictures." So here goes...more after the jump. I'm sure that you guys can come up with some great ones too. So let's do this...a contest. If you think of a good caption, post it in the comments and if you like a comment, then "Rec" it. Whatever comment has the most "Rec" (votes) by 5pm on Friday will get this Redskins t-shirt mailed to them.  To "Rec" a comment, click the 'actions' link below the comment, then obviously "Rec." Let's get after it.... 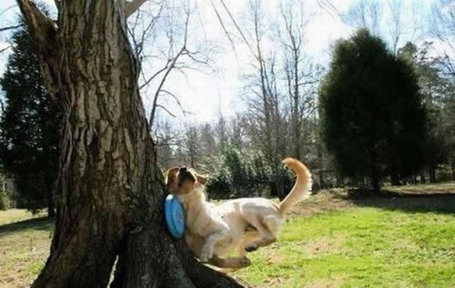 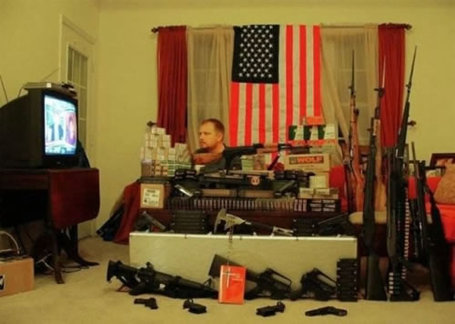 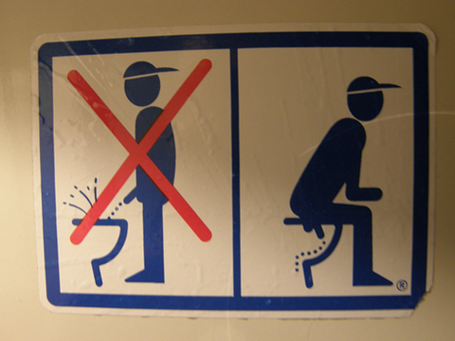 Just edged out Jessica Simpson for best body on the beach 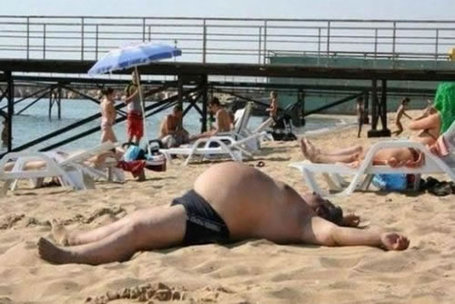 (We love you Jason, it wasn't right and we're all behind you. Please prove 'em wrong) 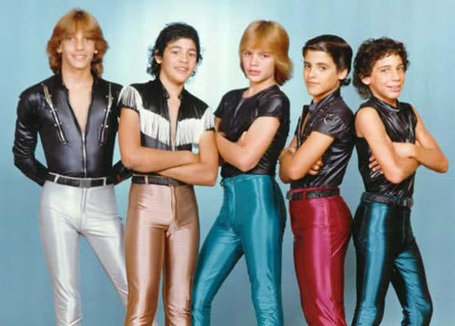 If Romo and Witten were born females 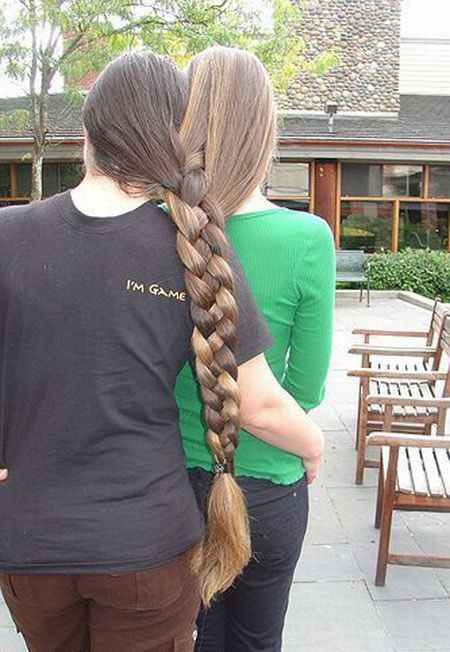 And here's a picture with no caption in case you think better that way... 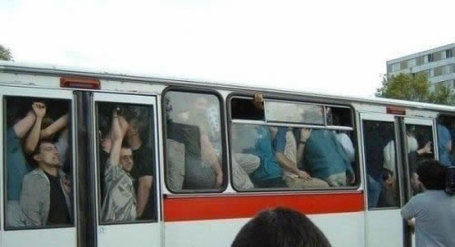