The Favre saga continues! Jeremy Schaap reports that Favre sent X-Rays to the Vikings to evaluate and should there be no need for major surgery, he will sign with Vikings. Rachel Nichols (not a fan) reports that Favre's agent was not a party to this exchange of X-rays. (ESPN)

The Miami Dolphins' stadium will be named Landshark Stadium--for 2009 only. This is as part of a deal with Jimmy Buffett (who I like less than Rachel Nichols). I will say this though--it is a cool name for a stadium and actually ties in the team and mascot and area all in one. In classic corporate fashion, the cool name will last only briefly. Another drawback? Buffett wrote a song for Dolphins fans that they will hear probably 20 zillion times this season. Might make them long for the days of "Who Let the Dogs Out?" (CNNSI)

Terp Coach Ralph Friedgen slimming down again, down about 86 pounds so far from 400+. Mike Williams, watch out. (WashPost) 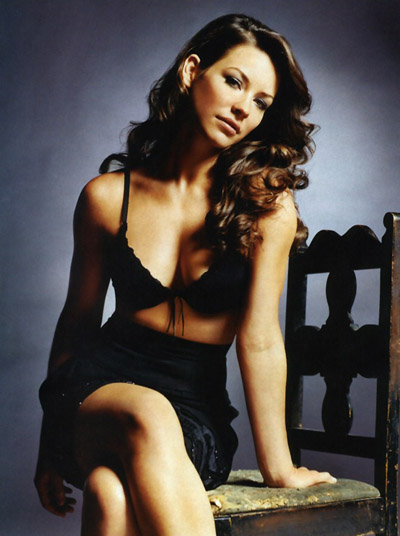