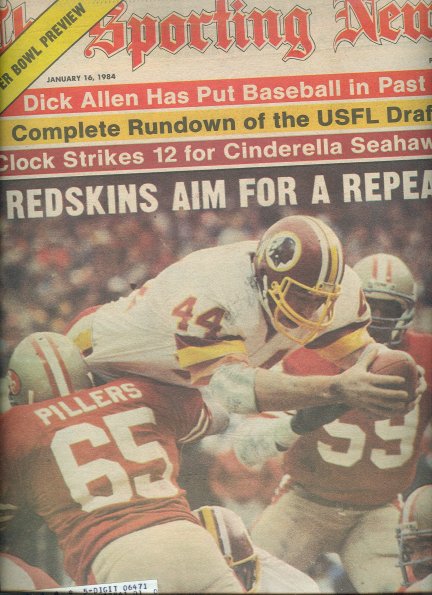 SportingNews.com recently posted their top 20 rankings for Tight Ends, Offensive Tackles, Guards, Centers, and Wide Receivers. With how poorly the Skins' offense did last year, I wasn't too optimistic they would fair well, especially after how low the Skins have ranked in the 2009 power rankings. In the words of Rodney Dangerfield, 'No Respect!'

Before I reviewed the Sporting News' rankings lists, I thought to myself it was a given Chris Cooley, Santana Moss, and Chris Samuels would highlight the page in some capacity. Next, I guessed Cooley and Samuels would be around #6, and Tanaman around #15.  Take a second to think yourself. One of the three fore-mentioned names didn't make the top 20, and I missed another Redskin completely, who squeaked in at a #19 spot....

Dockery, the only Skins ranked OL besides Samuels, slipped into the top 20 for Guards, but we don't need to address the top 20 with the Skins' Oline. It's too suspect and ranks one of the poorest. Cooley is coming off a 1 TD year with 2 back-breaking fumbles in key games, so no argument here with him at #8.  I'm a little surprised Orlando Pace is above Chris Samuels though.  Orlando will soon be 35 years old, and is only valuable at pass-blocking, so how does that put him over Samuels?  Right, because the Skins stink and don't have Cutler. Does Orlando get a #9 ranking with Cutler still in Denver? Probably not.

The WR ranking is rather baffling to me for more reasons than Santana not making the list. Wes Welker is better than Santana Moss? Really? Walker's role as a slot WR should never be under-rated. He is a major part of the Pats' offense, but Santana wins games. The big joke of this ranking is Steve Smith at #10 and not at #6. Another mystery is Chad Johnson. Is there anyone who really would want Ocho Stinko over Housh?

It's going to be a long off-season Redskins fans so brace yourself for more "expert" rankings the Redskins get over-looked in. What are your thoughts? Doesn't it seem mainstream media seems to judge players by their fantasy numbers and not realistic abilities?