The ScoutNFLNetwork has reported that the Washington Redskins have signed former 2002 first-round pick of the Rams, Robert Thomas.

Thomas played the past three seasons with the Oakland Raiders and is capable of playing all three linebacker positions.

I wasn't able to find any footage on him, perhaps that is because he only has 1 career interception and 2 career sacks. Not exactly highlight film material. We're still trying to dig more information on him as we await to hear a formal announcement from Redskins Park. My initial reaction to the signing is "Why?" and "I don't see any chance he plays a down." I mean, if the Rams and Raiders don't want you, that can't be good. 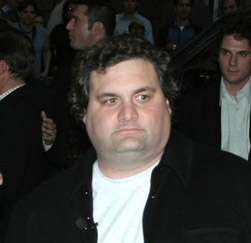