Share All sharing options for: Redskins Draft Pick Tracker for 2010 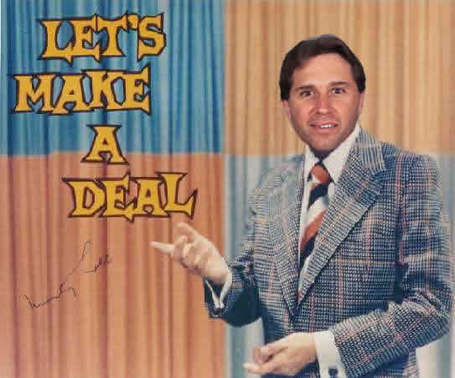 With the selection of Jeremy Jarmon in the supplemental draft, it's time to update our 2010 draft pick tracker. I agree with the sentiment of the Hogs Haven community from the original fan shot, where adding youth at DE was the right move:

This is a farsighted move that is representative of exactly the direction we want this team to go. Plus it makes next year’s decision between drafting an O-lineman or continuing to re-up the D-line a little easier. -Boo.

The reason the Redskins needed to look for a young defensive end is because they have too much age at the left end spot of their defensive line. Phillip Daniels is 36 and Renaldo Wynn is 34. The Redskins can develop Jarmon over the next year to take over the starting job and maybe help at defensive tackle on passing downs. -CptChaosSidekick

I like it...especially since we actually USED our pick. I think this guy would’ve gone higher in next year’s draft, so this is probably a steal. And now we have pretty young depth at D-line. - CJHutch

Anytime a pick is used for youth, it's going to be difficult to criticize. Some other notables drafted in the supplemental draft include Cris Carter, Reggie White, and Bernie Kosar.

Since it appears the Redskins are turning a corner on using their draft picks, I'll re-post the poll. Although if Jason Campbell struggles, those first 2 picks could disappear quickly. I am still holding faith that one day I can ADD a row to this table.