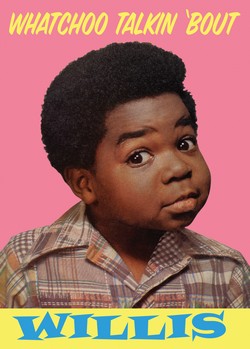 You know we have been banging this drum for a few weeks. I like the idea of signing two offensive linemen in their mid-20's (okay, Dockery is 28, but close enough). If he can beat out Heyer and Jansen right away at right tackle we would be sitting on a younger, fresher O-line, with some serious depth. Heyer, Jansen and Rinehart strike me as an awesome battery of backups...much better than the Todd Wade/Jason Fabini/Jim Molinaro kind of depth we have had in recent years.

Getting Jon Jansen to buy into being a backup is going to be hard. He has battled for a number of years to stay on the field and deserves his money and spot on the roster. I think Willis could come in and play solid enough for Bugel to be able to have that conversation with Jansen. Besides, if anything is certain, it is that we will be playing with backup linemen before we get halfway through the season. Having guys like Jansen and Heyer on the bench is a huge feather in our cap.

If we couldn't pay Evans more than the chump change contract he got from San Fran (which is understandable I guess given the money we have spent on D-line already), we need to step up and spend it on some young offensive line talent. Then we can use the high draft pick to  go get a pass rushing LB if available. Says here that signing Ray Willis would be the smartest free agency money we spent this offseason.