Albert Haynesworth: Time for Everyone to Go on the Record

Share All sharing options for: Albert Haynesworth: Time for Everyone to Go on the Record 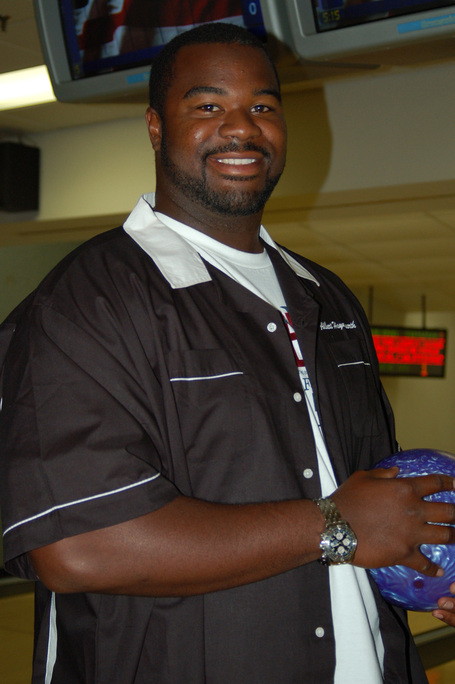 As free agency names come and go, in retrospect, decisions always seem so much clearer. The Jason Taylor deal as we all know now was a total bust, and Vinny is taking quite the lashing for it. Over the course of the season (hopefully years), it'll become clear whether the Haynesworth signing was a bust or brilliance. If Albert sprains or tears or his knee, all the blogs will be loaded with comments of how terrible the front office is, yet if Haynesworth destroys the middle like the fans hope, any praise will be muted. So I figured it would be good for everyone to comment below and go on the record whether they would have pulled the trigger on the Albert signing. Here are the facts:

7-year, $100 million deal that could end up maxing out at $115 million based on his performance. Let's call it a 4-year, $48 million dollar deal with a built-in re-negotiation point in year 5.

$41 million guaranteed in the first 3 years, $32 million of that the first 13 months. $7 million salary cap hit this year.