Brian Orakpo Hamstring Injury a Blessing for the Redskins?

Share All sharing options for: Brian Orakpo Hamstring Injury a Blessing for the Redskins? 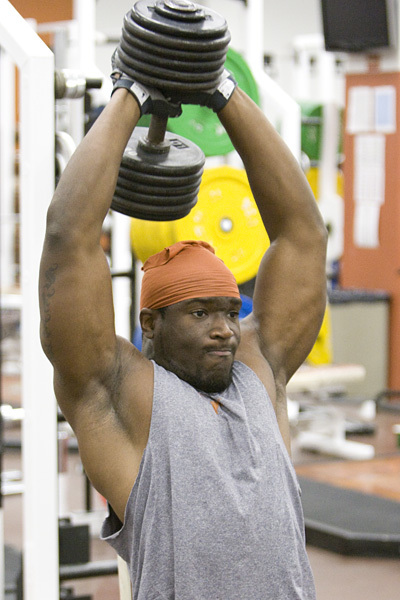 Brian Orakpo, the stud DE from Texas, injured his hamstring yesterday at the Combine. Even though it looks like he will be 100% for Pro Day, some scouts think he will drop a few spots in the draft, which I believe helps the Skins' chances they can lock him up. He has had (sprained) knee injuries in both 2007 and 2008 for Texas, which is a bit of concern for the trainers to evaluate. His stats are:

Orakpo's strength is spectacular. He benches 515 pounds and squats 600. Encompassing this type of speed and power makes for an incredible player. The Redskins met with Orakpo at the Combine, where they told him his most likely position would be strong-side linebacker. Take a look at ESPN's very impressive highlight real of #98 at Texas:

The top pass rusher in the draft, Orakpo is out to prove he's versatile enough to play defensive end and linebacker regardless of the scheme.

Orakpo has played in both the 4-3 and 3-4 schemes and would be able to make an immediate impact on the field.

As serious as hamstring injuries can be, I really am not too worried about Orakpo's most recent one. A LOT of Redskins have had hammy problems, so I'm confident the Skins training staff can take all the preventive measures here. Last year Devin Thomas, Randle El, and Malcolm Kelly all had hamstrings issues in training camp, and later in the season Santana had one. If anyone knows how to deal with healing a hammy, it's the Redskins. I wonder if they apply the same healing move that Mr. Miyagi does? 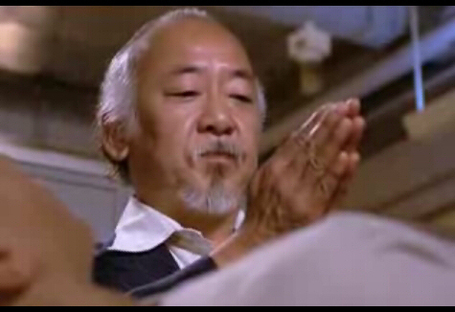