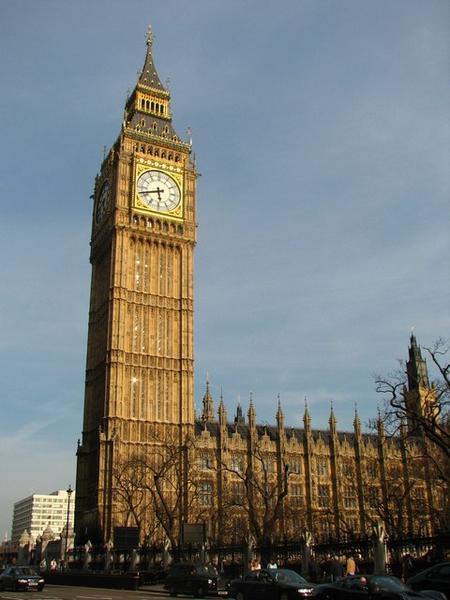 My wife always gives me a hard time when she walks into the room and I am watching reruns of Seinfeld, The Simpsons, Family Guy, Entourage, or Two and a Half Men. "How can you watch the same show over and over again?" she asks me. I know every word, every expression, and every gag cold. And I still laugh, I still cringe, and I still thoroughly enjoy every second of each episode no matter how many times I watch them.

I have another show to add to my syndicated must-watch list: live Redskins games. They call them "live", but you and I know they are really reruns. The same lovable characters involved in the same wacky hi-jinx. My friends ask me, "How can you watch that same show every single week over and over again?" I know every inevitable gaffe, every nad-biting penalty, and every gut-wrenching 4th quarter blown lead. And yet I still tune in on the road games, and I still show up to FedEx for home games to watch these reruns.

As Kevin and I digested the outcome, the first thing I said was, "Kev, these are the things that happen to bad teams. And we should know, because they have been happening to this team for a long time, and there ain't no picture of Snyder next to 'good' in the dictionary."

At 2-3, is the season over? Of course not. But with rumblings that Snyder is looking for Zorn's replacement (as reported by NBC this morning), and with consternation and disenfranchisement settling into the locker room, any post-season chances we have or had are evaporating by the second. And on top of that fact, you look around at the landscape of the NFL and the truth is we are not even in the same class as the top and middle thirds of the league.

The obvious answer is of course to blow it up and start over, but Dan Snyder does not deserve to make headlines in Week 5 and 6 by firing coaches and trying to "shake things up" to get it all turned around. He should be sentenced to a full season of having to sit and watch the results of his own handiwork. This is a situation he built himself. To fire a  guy like Zorn right now is patently unfair to the players and coaches. Why? Because it is entirely likely that this is the best they can do. And that is not their fault. That is the fault of the engineers of this team, the builders of this roster--the creators of the 2009 Washington Redskins. We all know who that is, and we all know who deserves to be fired. Since Snyder won't fire himself or Vinny Cerrato, it is unfair of him/them to hold a public execution of Jim Zorn. (Also, who in their right mind would walk into this shit-show right now and assume command of this ship?)

In the meantime, I look forward to the rerun they are playing this Sunday. It is the one where we (the Redskins) played our SIXTH STRAIGHT TEAM WITHOUT A WIN. Think about that for a second. Of course, the Giants were an opening day matchup so it is a bit of a stretch, yet still true. So, this team is 2-3...against that. There is a thin veil that separates us from 0-5...THIN. This veil separates us from being a winless team, but is still see-through enough for us to see our team for what they are. We have been calling for the Redskins to establish an identity. Is it possible that they have?

Just like Kramer coming into Jerry's apartment looking for food, just like Homer forsaking all else for a donut, just like Charlie having casual sex with the next in a long line of ridiculously hot women--the Redskins will stumble through yet another 60 minutes of football and I will be watching intently. Why? Because I'm a guy, and no matter how many times I see the same thing over and over again, I always think there is a chance...a chance that Kramer will bring over a bag of groceries, a chance that Homer will embrace dieting and exercise (with hilarious consequences), a chance that ABC will decide that full frontal nudity is okay and show us even more of Charlie's girl of the week--a chance that the Redskins will not leave a game to chance in the closing quarter of the game. If anyone outside this fan base looks at me or us funny for continuing to watch, they can look to my wife for the explanation: I am a big, dumb animal that is easily entertained and no matter how many times I see the same thing over and over, I refuse to think there is not a chance it could turn out differently.

Redskins News and Notes: Jim Zorn said earlier today that Chris Samuels will NOT play this week against the Chiefs. The expected starting right side will be Chad Rinehart at guard and Mike Williams at tackle. That leaves Heyer at left tackle it would seem. Help us Jebus.