Are the Cowboys turning into a Circus?

Share All sharing options for: Are the Cowboys turning into a Circus? 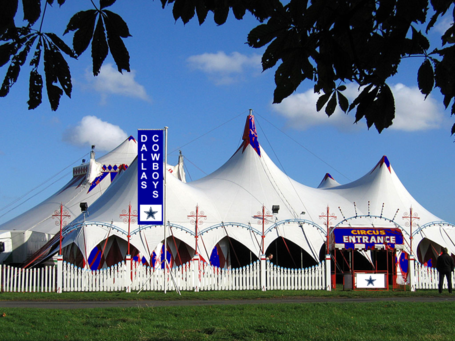 When it comes to building a championship team, chemistry as we all know is a huge component. Egos need to be kept in check, and leaders need to emerge and be respected. Dallas was probably the worst team in the league last year in regards to team-bonding, specifically: the HBO Hard Knocks special, the never-ending Romo/Jessica Simpson distractions, the TO/Witten/Romo/Ed Werder public dispute, the party on the plane home after the Eagles loss (knocking them out of the playoffs), and the Pacman Jones hotel fight. ESPN and all the blogs seemed to cover more about the shenanigans and less about football. So how does the Cowboys'  organization fix this for 2009? By giving reality shows to Terrell Owens (VH1) AND Michael Irvin (SpikeTV) of course! How is Dallas POSSIBLY going to keep TO in check when there are VH1 cameras following him everywhere?

The Michael Irvin reality show, no joke, is an American Idol style competition between 12 contestants where the winner is guaranteed a spot on the 80-man training roster. Are you kidding me? How can this NOT be a distraction?? If I was the casting director, my list of players would include: 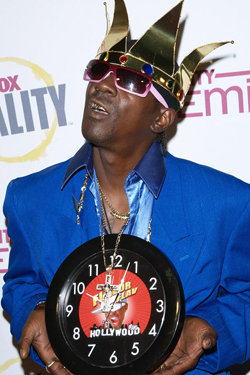 Flavor Flav - Irvin can be the translator. 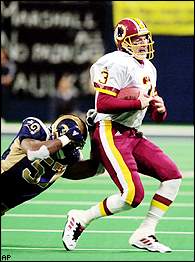 Jeff George - I cannot be the only one curious to see if he still has his "cannon." Especially in a Cowboys uniform. On November 3, 2008 -- George appeared on ESPN's "The Michael Irvin Show" stating he was interested in being a backup to then-injured Dallas Cowboys quarterback Tony Romo... repeatedly stating "this is not a joke... I'm your guy." 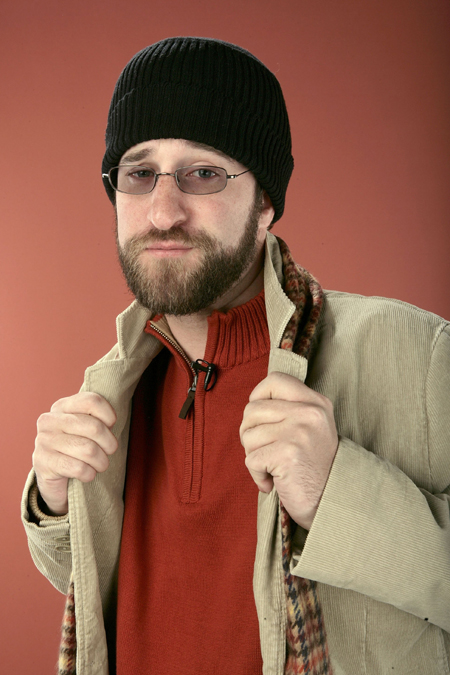 Dustin Diamond - It'll take 30 seconds before he threatens to sue someone for hitting him and storm off the field.

Lucas! - Just for the nostalgia. 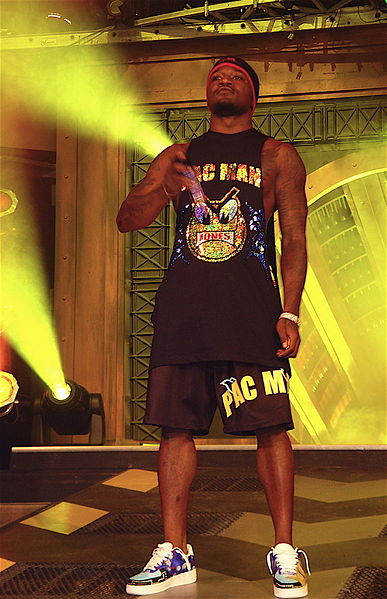 Pacman - What makes for better reality TV then having Pacman competing to win his job back? 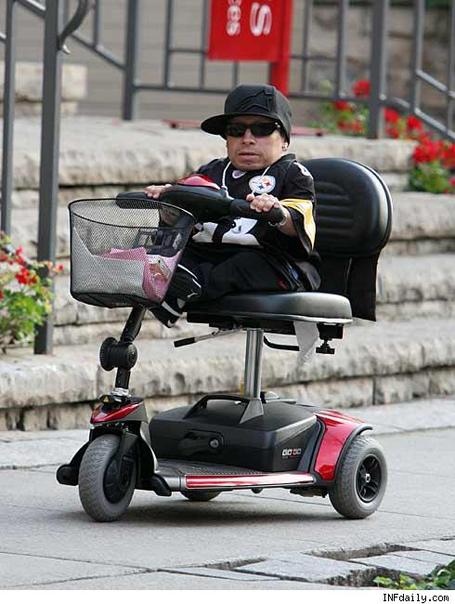 Vern Troyer - Why the hell not? He always pees something, and imagine if he crosses path with Pac or Flav. Romo could throw the ball in his basket. 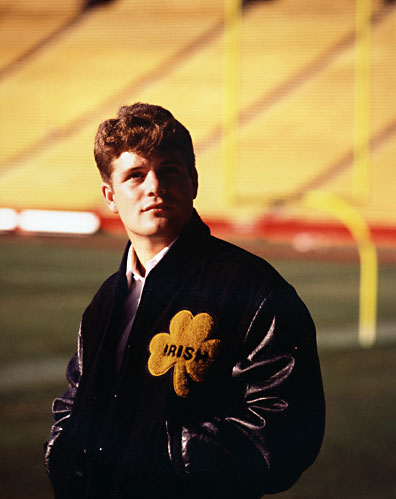 Rudy - Irvin will cut him the first week for working too hard and being too much of a team player. 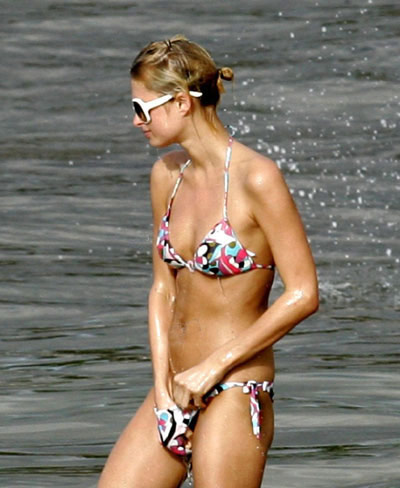 Paris Hilton - What's a reality TV show without this train wreck? Who gets her first? Pacman or Witten? 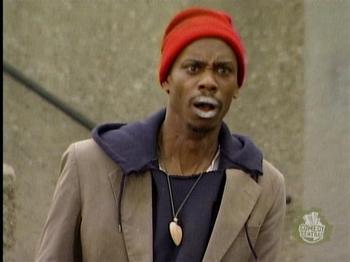 Tyrone - Gotta have one of Irvin's crack buddies in there to add to the drama!


Sweet Feet - Rudy Huxtable. Have you ever seen moves like this?

All this non-sense aside, how do you think the Cowboys will finish this year? I mean, if Snyder allowed Smoot to have a reality show while simultaneously allowing Bruce Smith to have a show awarding a roster spot to his choice...I would imagine Redskins Park would be torched courtesy of 200+ fans. How can Wade Phillips allow this? Oh, right, nevermind. Bill Parcells has to be enjoying this as much as I am.