Am I the only one sick of rumorville?

Share All sharing options for: Am I the only one sick of rumorville? 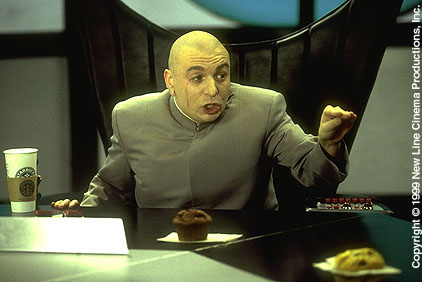 The one thing that stinks about the NFL playoffs are all the "breaking" news stories regarding where all the recently fired coaches are interviewing. I can't speak for other markets, but my premonition is that DC bloggers have to be the worst in regards to generating completely false rumors.

First, it was rumors that Snyder and Cerrato wanted to fire Zorn and hire Bill Cowher.

Second, it was Snyder flew to Cabo to hire Mike Shanahan.

Third, it was Snyder wants to hire Bruce Allen for the front office.

Yea, Snyder probably reached out to Cowher pre-Zorn, but all the stuff this week I have a hard time buying. The Post even reported they have been unable to validate any of the Bruce Allen rumors. Sure, it is a possibility with Bruce being George Allen's son, but there is no basis for 50 blogs to post as if it is already a done deal.

There were even forums of Snyder wanting to replace Zorn with Gruden. I mean, seriously people. So many fans spend their time getting all worked up for this stuff , and a huge majority of it turns out to be false. Until someone credible, and not a 42-year old man blogging from his Mom's basement, posts something credible, let's save our energy for important stuff....like making fun of Larry Michael.