A little late, perhaps, but there is still time to make Clinton Portis this year's first two-time winner of the FedEx Ground Player of the week. You might recall:

Portis rushed for 145 yards and a touchdown on 29 carries against the NFL's top-ranked rush defense in the Redskins' 23–17 win over the Philadelphia Eagles to stay atop the NFC East at 4-1.

And that was good enough to earn him weekly honors. This week he's up once more for his 175 yard rushing performance against the Browns. Details:

Portis rushed for 175 yards and one touchdown on 27 attempts in the Redskins' 14-11 win over the Cleveland Browns.

You can also vote in the attached link above. He's going to have a tough time winning without your help, not because he didn't earn the award, but because he's up against Lendale White and Steven Jackson who both outscored Portis (though he holds the edge in yards). I tend to think Fantasy owners have an inordinate amount of control over who wins these things, and their fantasy numbers were better. Vote. 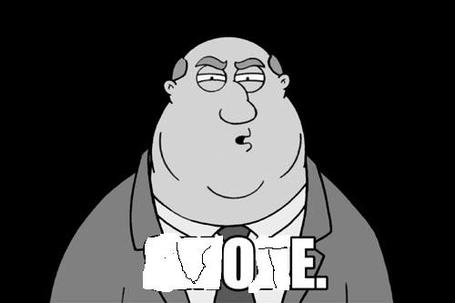 By the way... Mister Irrelevant, run by those wacky brothers Chris and Jamie Mottram, is one of my most favoritestest site on all the internets. This here is a good example why. While trying to figure out who I was going to vote for on the FedEx Air player of the week -- I have no interest in any of them winning, it struck me that if Jamie Mottram grew a beard he could potentially play for the Bills. See:

Edwards completed 25 of 30 passes for 261 yards and one touchdown in a 23-14 comeback win over the San Diego Chargers. 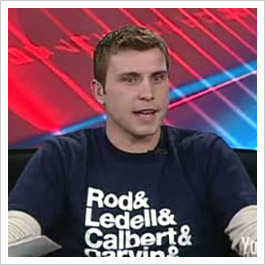 Am I making this up? Trent Mottram is a real entity? Test it with a beard, Jamie.

By the way 2.0... I realize the amount of content you've come to expect at this site has dropped significantly over the past few weeks. The reasons are many, the details of which I won't bore you with, but know that I'm doing everything I can to get the content amount and quality back to where I think it should be for the SB Nation Redskins blog. I'm working on bringing in more writers to make this more of a collaborative effort so that when real life strikes me down others will rise up more powerful than ever etc. You can't let life keep you down. 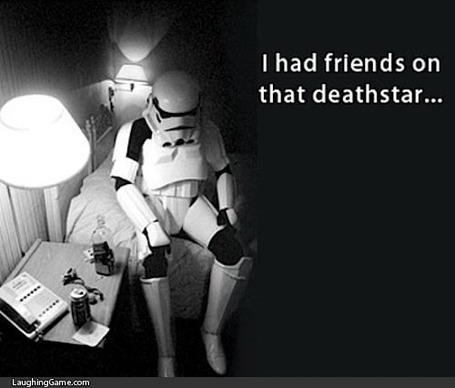 We will get there. Meantime, I apologize for the temporary drop in content. I will make this thing work, reader(s).

PS: I'm a stupid for not mentioning this. If you are interested in becoming a front page contiributor to the site with special powers to make front page posts without me having to promote them, email me at hogshaven@yahoo.com.