Well, it sucks. Once again we look stupid. Signing a player to a max contract with 2 knee injuries (presuming health) and he's out until January (yes, it got pushed back further). My biggest problem that my friend Casey pointed out is that the deadline to hand in your money for Wiz season tix was September 15...interesting timing given NOTHING was mentioned of this 'routine' operation prior to this deadline date.

There is a LOT that stinks about Gil's knee cleaning. According to the Washington Post, "Arenas and Wizards officials told me today that the team was aware of the possibility he would have to undergo the procedure long before he signed his new contract." Now, I don't know about you, but if I own a team or GM one, I'm not signing a player to a max deal if he's not going to play the first couple months. Max contract = max health. So, now that we know what everything, my prediction is Gil will never play another game for the Wiz. Dramatic? Perhaps. If he does play, here's how I see his knee progressing over the 6-year $111 million deal: 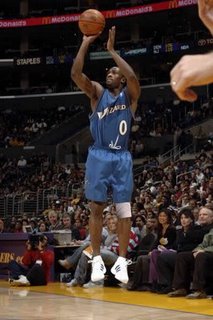 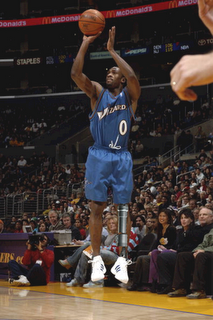 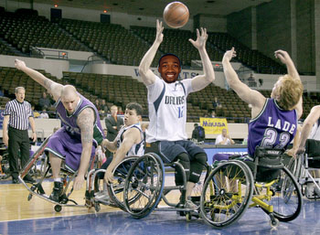