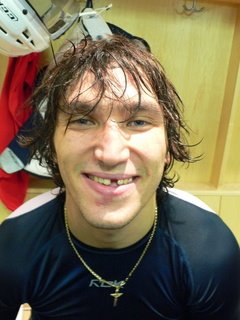 It seems that the best hockey player the nation's capital has ever seen wasted no time waving some of the record $100 million he recently signed for in front of a few faces. Or mouths, as it were. The Inquirer has learned from a high-placed source that Alexander Ovechkin is now next in line for a much-needed tooth transplant. Speaking on condition of anonymity, the source expressed doubt that a man of Ovechkin's young age and abundant means would be so high of a priority that he would be the next in line. "Given the nature of the serious cases you will find at the top of the tooth-donor list, it is clear that this man has no business being next in line. I mean, Jewel and Steve Buscemi have been waiting for years for their transplants. This is a mockery of the process."

With that, the Inquirer was handed a list of folks waiting patiently for their tooth (or teeth) transplants. This list is maintained by The American Association For the Advancement of Cosmetic Enhancements (or AASSFACE). 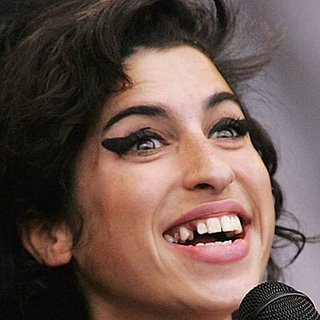 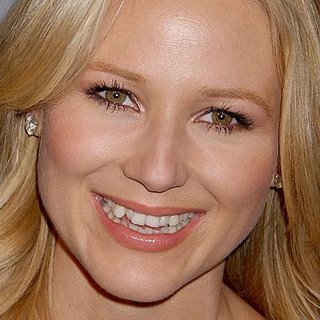 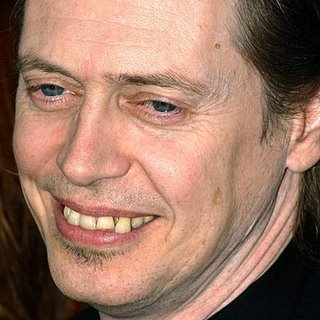 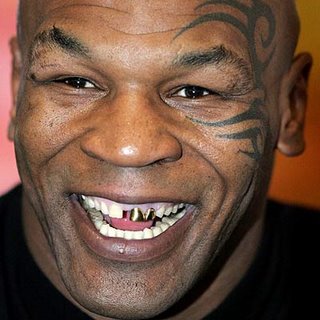 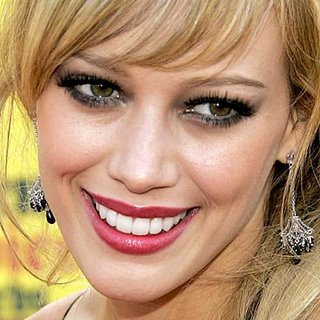 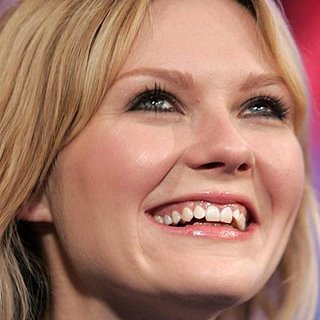 We have been informed that all of these individuals have spent years on the list. Without complaining. After all, it's not like they are rooting for that untimely event that will result in the availability of the grill of their dreams. When asked how teeth become available in this program 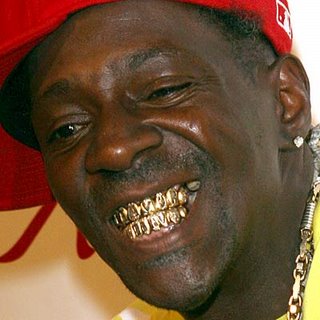 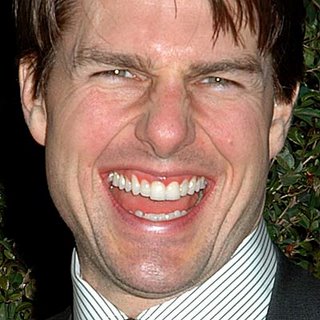 To think Ovechkin had the clout to overtake Flav is one thing, but Tom Cruise!? I'm in disbelief. Though to be fair, this would be Cruise's 3rd tooth transplant. The first came after filming "Top Gun", when he tried to bite into Val Kilmer's ass -- let's just say that Iceman rocks some serious glutes. The 2nd transplant came after filming "Jerry Maguire" when he tried to bite into Cuba Gooding Jr's ass. Cuba knocked him out -- he might like wearing Michael Jordan's underwear (on his face), but he doesn't stand for butt-nibbling Scientologists.

It is hard to root against Ovechkin getting whatever he wants, especially over the likes of Tom Cruise.