99 Problems but a Coach Ain't One

Share All sharing options for: 99 Problems but a Coach Ain't One 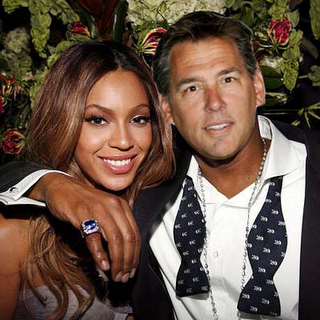 Welcome to the JZ era.
As ebaggg posted previously his concerns with Dan Snyder's selection, I feel quite different. It's JZ baby.

OK, so Mariucci didn't make the grade. Fassel was left at the altar AGAIN by Snyder. Ron Meeks...sorry man, you were starting to really gain some support from fans who were beginning to consider you the least of all the evils being pursued by Snyder. Instead, we went the more conventional route...we promoted from within. Sort of. (See next post for ebagg's less rosy outlook for Jim Zorn)
Look, this process has been tough to endure. Dan Snyder fielded calls from folks representing Britney Spears, Amy Winehouse, and Lindsay Lohan. He took some serious heat off of them in the last 3-4 weeks. Yes, this whole process has been EXACTLY like Dan Snyder getting photographed with his junk hanging out. Or wandering the streets in his underwear with a little Vinny doll under his arm. The one thing we had going -- that no other team was looking for a coach so we had no competition -- turned into the worst thing since we were the only team to scrutinize. And when the NFL world turns its attention to Dan Snyder, Redskins' fans' email boxes fill up fast. Lightning fast.
The spotlight cast on this organization in the past month has illuminated all of the things that we Redskins' fans have had the luxury of ignoring since Joe Gibbs came back. None of us wants to be an apologist for Dan Snyder. None of us wants to defend him. He's the kind of guy you'd want to flick on the ear in the dead of winter, with a wind chill of 25 below. What a testament to a man: when you show that you are willing to embark on an actual process to interview multiple candidates, even waiting 2 weeks to interview a guy who had a little bit of promise, you still get killed in the media because you have managed only to make it look like you have no idea what you want or what you are doing.
The only explanation I can muster is this:
1) What was the rush? We were the only team looking for a head coach.
2) At least Snyder didn't bid against himself trying to get Cowher, or Schottenheimer, or Ditka, or some other big name.
3) If Gibbs, Cerrato, and Snyder really did think Zorn was a head coaching candidate all along, they at least put him on staff to groom him for the future, and if they then re-visited him as a candidate for the present, the process was successful.
Too much back and forth with Fassel for my tastes though. Too many clandestine conversations, secretive meetings, and cloak-and-dagger tactics. We're talking about hiring a head coach of a football team, not the planning of a war. They took themselves so seriously, we were all left to believe they thought they knew exactly what they were doing. And since in the past, they have proven to not know what they were doing, the lunacy of the situation took on its own life. So let's not apologize for Snyder...he's on his own, just him and Vinny against the world.
Jim Zorn could very well be the next guy who makes the successful jump from QB coach to head coach, a la Andy Reid. Did you know that Zorn was the coach that Mike Holmgren put in charge of handling 3rd and 7+? He is an idea guy, a high-energy guy, and a guy who has experience getting young quarterbacks to the next level. Here's hoping Jim Zorn is as crafty at dealing with the Syder/Cerrato tag-team as he was when he was running for his life trying to evade the pass-rush in Seattle and find Steve Largent downfield. It says here we got ourselves a good coach. 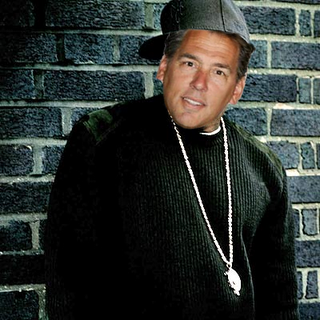 **we're going to try and include a Top 5 ranking (on everything and anything) in every post from here on out. Include yours with your comments.